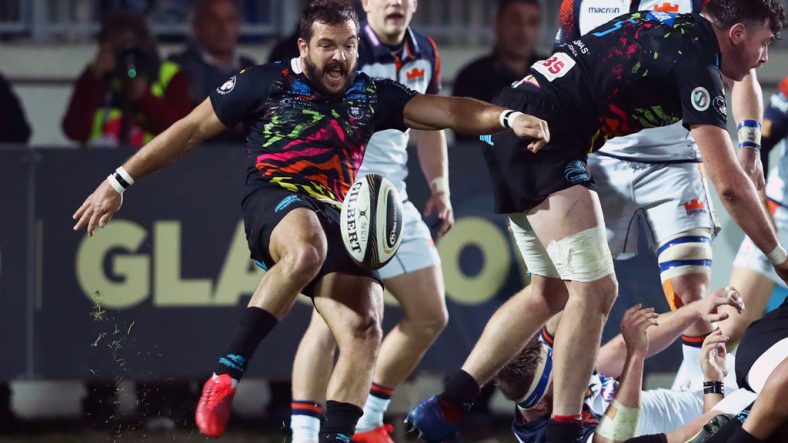 Zebre Rugby Club can win three consecutive Challenge Cup matches for the first time on Saturday when they host Enisei-STM at Stadio Lanfranchi. 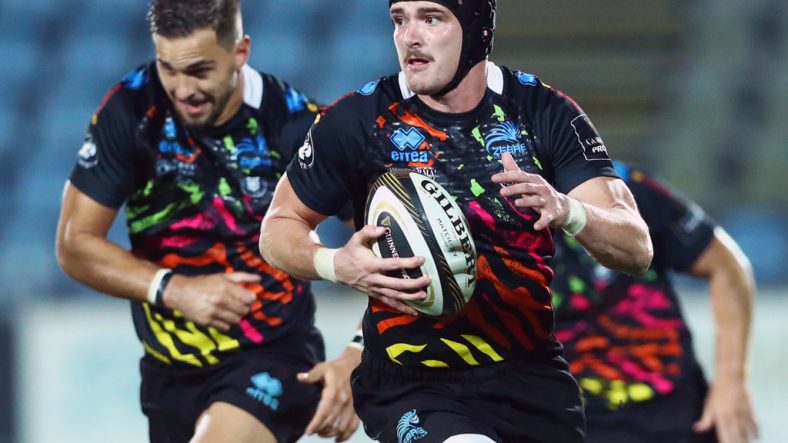 Zebre Rugby Club were far too strong for Enisei-STM as they made it three wins from four in Pool 4 of the Challenge Cup.

The Italian side were dominant from the start and by the interval had built up a 20-7 advantage courtesy of tries from full-back Edoardo Padovani and scrum-half Joshua Renton.

Fly-half Carlo Canna also went over before the interval and also landed a conversion and penalty.

The Russian side stuck bravely to their task and were rewarded close to the half-hour mark when centre Dimitri Gerasimov crossed and full-back Nikita Churashov converted.

Gerasimov added a second after the interval but it was largely one-way traffic as Zebre turned on the power.

Canna also crossed for his second try to take his personal tally to 23 points.

Zebre are next in Pool 4 action at La Rochelle on January 11 while Enisei-STM host Bristol Bears the following day.