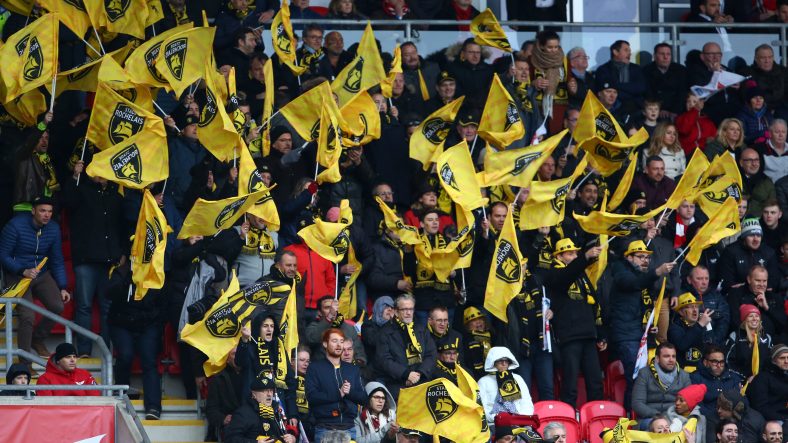 2018 Champions Cup quarter-finalists La Rochelle will look to keep their excellent home record in the Challenge Cup intact on Saturday when they host Bristol Bears at Stade Marcel Deflandre.

Young Bristol side stay resolute for famous win in France 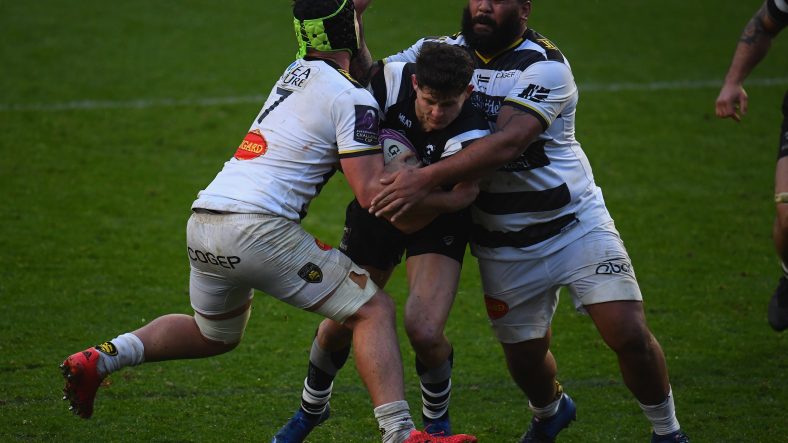 A terrific defensive display from Bristol Bears ensured a historic victory over La Rochelle at the Stade Marcel Deflandre, defeating their Pool 4 rivals 13-3.

A second Sheedy penalty gave his side a half-time lead 6-3, but it got even better for the Gallagher Premiership side after the break with the Bears crossing over for the games’ crucial try.

Superb initial work from flanker Nick Haining who charged down Tawera Kerr-Barlow’s box-kick and once Bristol recycled the ball, Jordan Crane dotted down. Sheedy added the extra two points to extend the Bears’ lead to 13-3.

However, the visitors spent the remaining half an hour under the pump, with a tremendous amount of pressure coming from La Rochelle – who brought on the Fijian ‘Domination Man’ Levani Botia to help break down Bears’ defence.

Bristol managed to hang on despite going down to 14 men for the last five minutes and now have a chance of a reaching the Challenge Cup quarter-finals.

The Bears head to Sochi next for their Round 5 encounter against Enisei-STM on Saturday 13 January, 2019, while La Rochelle host Zebre Rugby Club the night before.

A famous night in our European history 🙌