Worcester Warriors and Ospreys hoping to build on successful starts 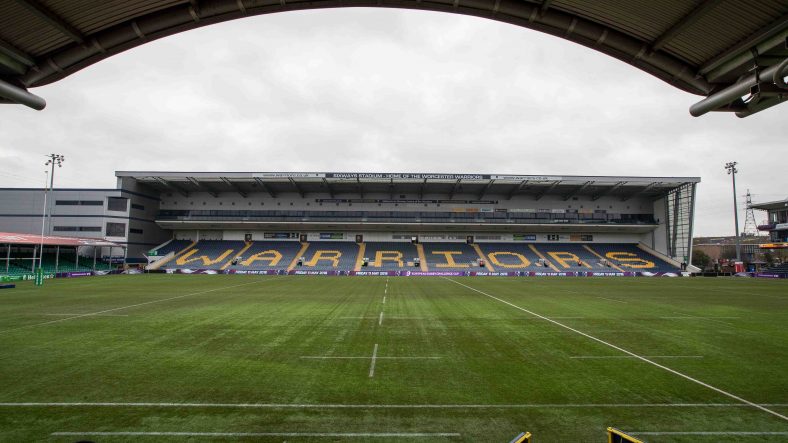 The visitors also put in a superb performance as they defeated Pau 27-0 and will be looking for a repeat display at Sixways Stadium this weekend. The match gets underway at 15:00 BST.

Who was man of the match for you? 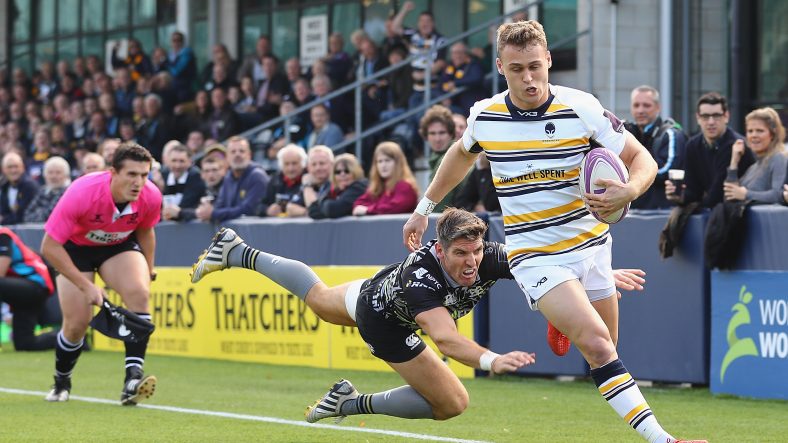 Worcester Warriors held off a brave Ospreys resurgence to clinch their second victory and move ahead of their opposition at the top of Pool 2 in the European Rugby Challenge Cup.

The English side were dominant in the first half and fly-half Jamie Shillcock led the way with the opening try after a break from full-back Perry Humphreys.

There was worse to follow for the visitors as centre Wynand Olivier crossed and then hooker Jack Singleton added a third in the closing minutes of the half. Shillcock landed all three conversions and they led 21-0 at the break.

They were rocked back on their heels though as the Ospreys roared back through centre Cory Allen and when lock forward Rob McCusker added a second they were right back in the contest.

A drive over the line under the posts gives McCusker the try! His first for the Ospreys! pic.twitter.com/3wGzy4eVIh

A Shillcock penalty eased the pressure for Worcester but back came Ospreys with Allen’s second touchdown which was only enough to secure a losing bonus point following a final penalty from Shillcock a minute from time.

In round three,Worcester visit Pau while Ospreys will attempt to bounce back the following day at home to Stade Français.