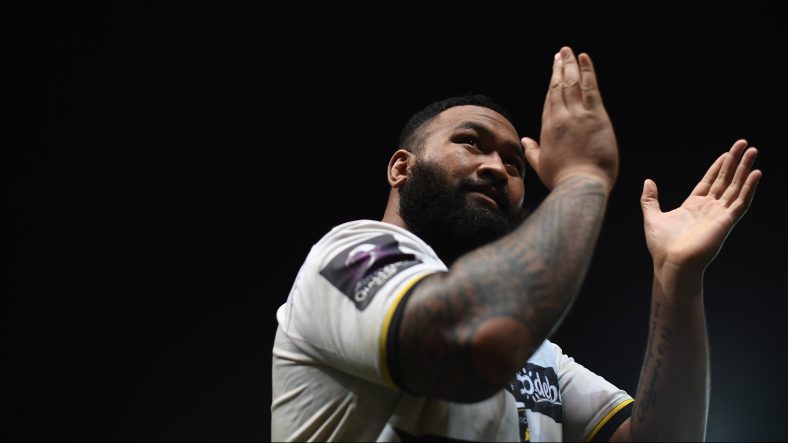 Uini Atonio of La Rochelle applauds the fans during the Challenge Cup match between Bristol Bears and La Rochelle.

Zebre Rugby Club host La Rochelle in a crunch tie in Pool 4 of the Challenge Cup at the Stadio Sergio Lanfranchi, where both clubs can qualify for the last eight.

Pool leaders La Rochelle will be guaranteed of a spot in the quarter-finals with victory in Italy but a win for the hosts – as well as results going their way – could mean they progress. The game gets under way at 15:00 GMT, live on DAZN. 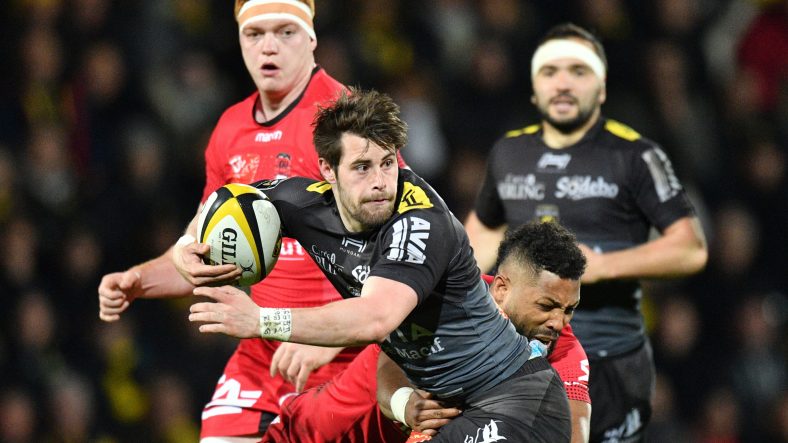 La Rochelle clinched top spot in Pool 4 of the European Rugby Challenge Cup after seeing off a battling Zebre side 22-10.

The sides were locked at 10-10 at the interval but La Rochelle turned up the heat in the second half to make it five wins out of six in the pool stages.

Second rower George Biagi was on hand to plunge over for the home side’s first half try with fly-half Carlo Canna converting to add to a penalty.

The visitors’ response was a touchdown by winger Arthur Retiere which was converted by Ihaia West who also bagged a penalty.

But La Rochelle took charge from that point and their territorial advantage allowed West to land four more penalties although the home defence stood firm to deny them any further tries.

Zebre were defeated after a brave fight but have impressed in the pool with a haul of 14 points despite finishing behind their victors and Bristol.