Ulster aiming for away success at Leicester 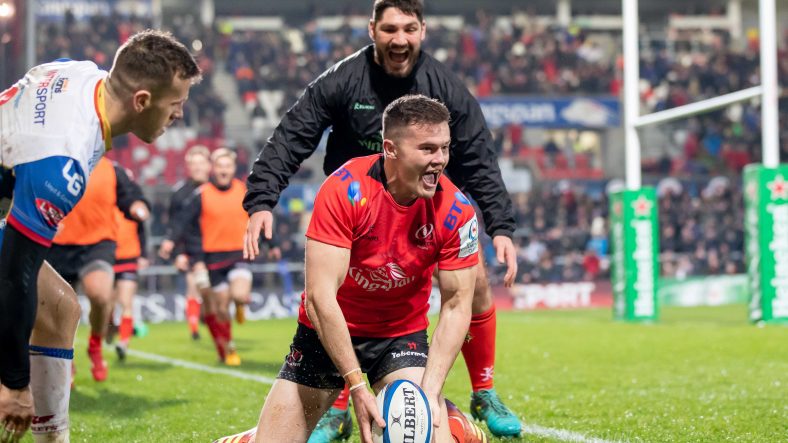 Ulster Rugby can secure a Heineken Champions Cup quarter-final spot with a victory over two-time winners Leicester Tigers on Saturday. The Pool 4 match is live on BT Sport from 15:15 GMT.

🗣 @sean_reidy7 is not surprised that his team are in the shake-up for a @ChampionsCup quarter-final spot, and is looking forward to the trip to Leicester on Saturday… pic.twitter.com/vtA48sdZLb 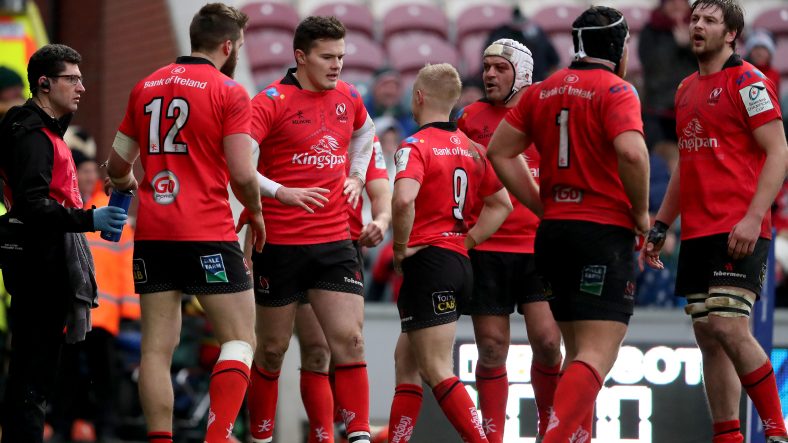 Ulster Rugby battled from 13 points behind to earn a 14-13 win against Leicester Tigers on Saturday and earn a Heineken Champions Cup quarter-final spot in the process.

It took 31 minutes for the opening points and it came to Leicester after Ulster were penalised at the breakdown and George Ford booted between the posts to give the home side a narrow lead.

Leicester extended the advantage on half-time as Matt Toomua dotted down after a superb kick behind the Ulster line from George Ford.

The man who created the try then slotted the conversion and drilled another penalty early in the second half to put Leicester 13 points ahead.

ULSTER ARE IN THIS…

The dink through from Billy Burns is marvellous 👏 🔥 pic.twitter.com/yuwCKo18iJ

That penalty seemed to spark Ulster into life and they got back into the match when Marty Moore was bundled over the try line after a powerful driving maul. The crucial conversion was made by John Cooney, making it a one-score game.

Minutes later, the turnaround was complete when Billy Burns played another delightful little kick behind the line and Robert Baloucoune was the man to pick up and dive over the try at the posts.

That proved crucial as it allowed John Cooney to pop over the simple conversion and give Ulster a lead that they wouldn’t sacrifice again, despite late Leicester pressure.