Ramos aiming to kick Toulouse towards a fourth win 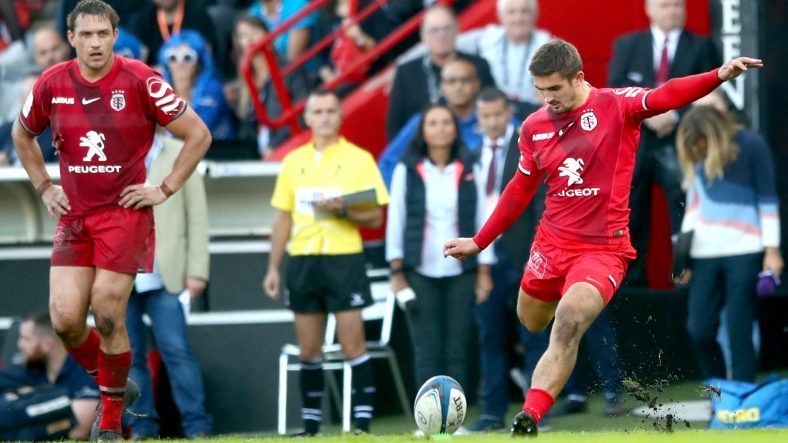 Toulouse full-back Thomas Ramos will be looking for another winning performance when his side host Wasps at Stade Ernest Wallon on Saturday. The Heineken Champions Cup Pool 1 match gets under way at 15:15 GMT, with coverage from BT Sport and beIN SPORTS. 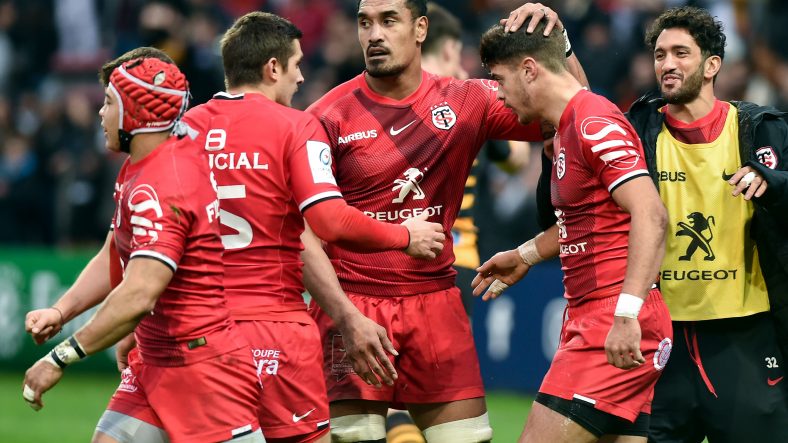 Toulouse made it four Heineken Champions Cup wins from as many matches as they defeated Wasps 42-27 in a thrilling encounter at Stade Ernest-Wallon.

It was an excellent start for Toulouse who exploited a youthful Wasps line early on and Yoann Huget made the intercept and grabbed the opening try.

Wasps quickly went into a five-point lead of their own when Billy Searle first slotted over a penalty kick and then they force the overlap out wide minutes later, finding Josh Bassett who sauntered over the try line. Searle again booted over the conversion.

After 15 minutes though, Joe Tekori took advantage of a lovely breakaway and offload from Antione Dupont, beating off the last defender and scoring at the posts.

Sofiane Guitone – who has been so impressive in this season’s competition – then burst into the Wasps 22 before the ball found Jerome Kaino out wide, who passed inside to Romain Ntamack for the diving try.

Willie Le Roux then got in on the act after a delightful breakaway from Elliot Daly inside his own 22 that made the try for the South African, gifting Searle the simple conversion.

What a try for @WaspsRugby!

From their own 22 to the try line in seconds! Magnificent running from Elliot Daly 💪

Willie le Roux touches down, this game is a belter! pic.twitter.com/yP9Ny28Hua

Both sides then landed a penalty apiece to make the score 22-20, but that was as good as it got for Wasps.

Antoine Dupont and Ross Neal hit for converted tries at the start of the second half, before Toulouse started to dominate proceedings.

Two penalty kicks from Thomas Ramos either side of a Dupont try meant the home side ran out 15-point winners, keeping them top of Pool 1 with two matches remaining.

Toulouse travel to defending champions Leinster Rugby in Round 5 in what could be a Pool 1 decider, while Wasps travel to face Bath Rugby.