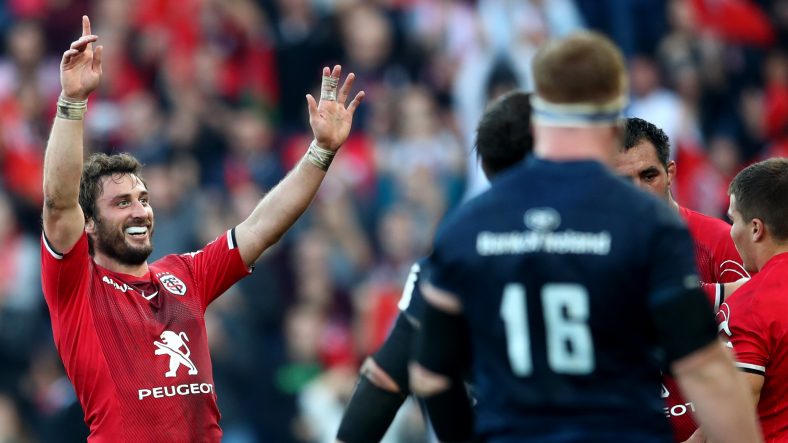 Toulouse will remain top of Heineken Champions Cup Pool 1 on Saturday if they are able to defeat Wasps at the Ricoh Arena in Coventry. The match gets underway at 17:30, with live coverage on BT Sport and beIN SPORTS.

🎥 "We know we’ve got to win against Toulouse and we’ll give it our best shot.”

Director of Rugby Dai Young looks ahead to the vital @ChampionsCup game against Toulouse at @RicohArena on Saturday… pic.twitter.com/0JMK3BwLSA 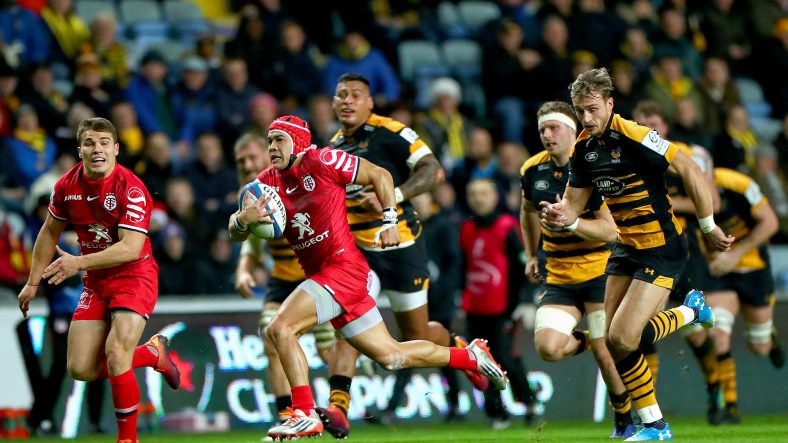 Four-time European champions Toulouse fought back from a half-time deficit to defeat Wasps 24-16 at the Ricoh Arena and remain top of Pool 1.

An early Lima Sopoaga gave the home side the lead before Springbok Cheslin Kolbe displayed brute force and terrific speed to score the game’s first try. The wing evaded four Wasps defenders on his 60-metre carry to put Toulouse ahead. Thomas Ramos failed with his conversion.

However, the fly-half did find his kicking boots in time for the next two efforts from the tee – both penalties to give the French side the lead. Wasps captain Elliot responded with a kick himself from 50 metres out.

Toulouse prop Max van Dyk was then sin-binned following a high tackle and Wasps took full advantage of the extra man with Will Rowland’s timing his run to perfect to cross over and give the Coventry side a 13-11 lead at the break.

A third Ramos penalty after the break gave the visitors back the lead and a terrific line break from Sofiane Guitoune, which was duly converted by Ramos.

Daly and Ramos traded penalties before another Toulouse sin-bin made life tricky for the French outfit towards the end but resolute defence kept the home side out.

Cheslin Kolbe was named Heineken Man of the Match by BT Sport’s Austin Healey and said post-match: “Definitely a great team effort from the boys! We knew coming here it wouldn’t be easy. We are learning every week and want to keep getting better.”