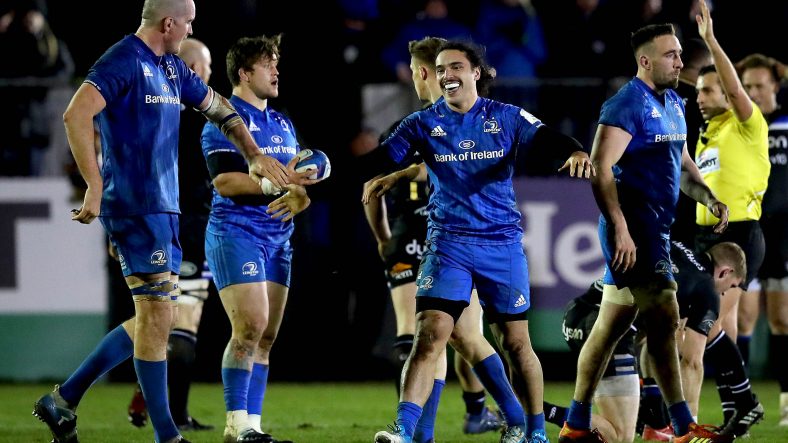 Defending champions Leinster Rugby could make it 11 straight home victories in the Champions Cup on Saturday if they can defeat Bath Rugby. The match gets under way at 17:30 GMT and is live on BT Sport.

"We got the result but if one or two things had gone differently, maybe it wouldn’t have been the case."@Ringrose_G is expecting #LEIvBAT to be every bit as challenging as last weekend: https://t.co/g2vw1yELfI#JoinTheRoar pic.twitter.com/YAJX7SGfTp

Superb Leinster rally to big win over Bath in Dublin 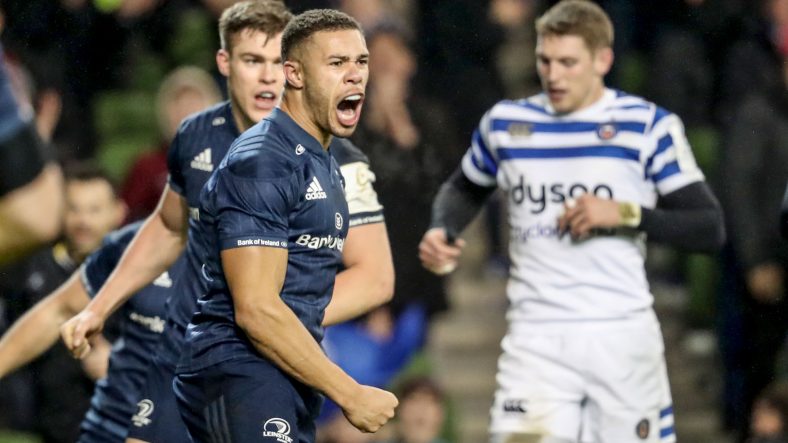 Reigning champions Leinster Rugby set up a mouth-watering Round 5 clash against Toulouse by securing a bonus-point victory over Bath Rugby, winning 42-15 at the Aviva Stadium.

Tries from Jack Conan, Rory O’Loughlin, James Lowe and Adam Byrne blew the visitors away in the first-half, with efforts from Dan Leavy and Jamison Gibson-Park easing the Irish province to victory in the second half.

It was Bath that scored the games’ first points, as James Wilson slotted an early penalty after good initial work from Springbok Francois Louw at the breakdown.

But Leinster scored two quick tries through Conan and O’Loughlin, with the latter capping off a terrifically worked team try and picking up the Heineken Man of the Match award.

Johnny Sexton, that is magnificent! 😍

An inch-perfect crossfield kick is collected by Adam Byrne and Leinster extend their lead!

Moments like that are why he's been named World Rugby player of the year. Brilliant 🙌 pic.twitter.com/vjj2wHiNsZ

Bath’s number eight Louw did hit back for the English side but his effort was quickly cancelled out by James Lowe catching the Bath defence by surprise with a quick-tap penalty five metres out.

Adam Byrne’s try before the break ensured a try-scoring bonus point for the four-time European champions. The wing collected a perfectly weighted cross-field kick from Johnny Sexton. The fly-half converted the try to maintain his 100 per cent success during the evening.

Leinster added a couple more tries in the second half through Dean Leavy and Jamison Gibson-Park, either side of Sam Underhill’s effort for Bath.

Bath welcome Gallagher Premiership rivals Wasps to The Recreation Ground in Round 5, while Leinster host Toulouse in a crunch game in Pool 1 on Saturday 12 January, 2019.