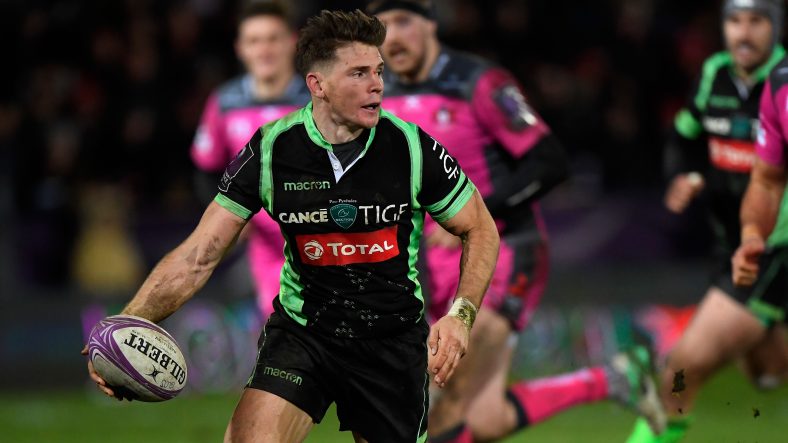 Colin Slade of Pau in action during the European Rugby Challenge Cup.

Both Stade Francais Paris and Pau will be looking for all five points on Friday night as they look to get their Challenge Cup qualification hopes back on track. 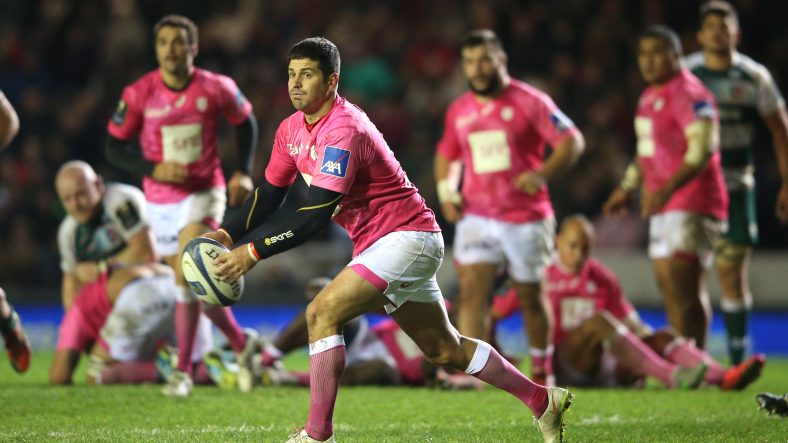 Gael Fickou opened the scoring with a try inside the first ten minutes, but we had to wait until the end of the first half for the next points of the match in Paris.

They came to Pau, who eventually pressured the Stade line enough to convince referee Daniel Jones to award a penalty try.

That was as good as it got for Pau, who were dominated in the second period, with tries on 47 and 57 minutes from Tony Ensor and Julien Arias putting the home side 14 points ahead.

The visitors did hit back with a try from Antoine Hastoy, but it was nothing more than a consolation as Alex Arrate and Morne Steyn also dotted down in the final 12 minutes to secure a bonus-point success.

Stade are left third in Pool 2 with 10 points, but Pau are now out of contention for the knockout stages with eight points.

Worcester Warriors await Stade in Round 6 at Sixways Stadium, while Pau will host Ospreys, live on beIN SPORTS.