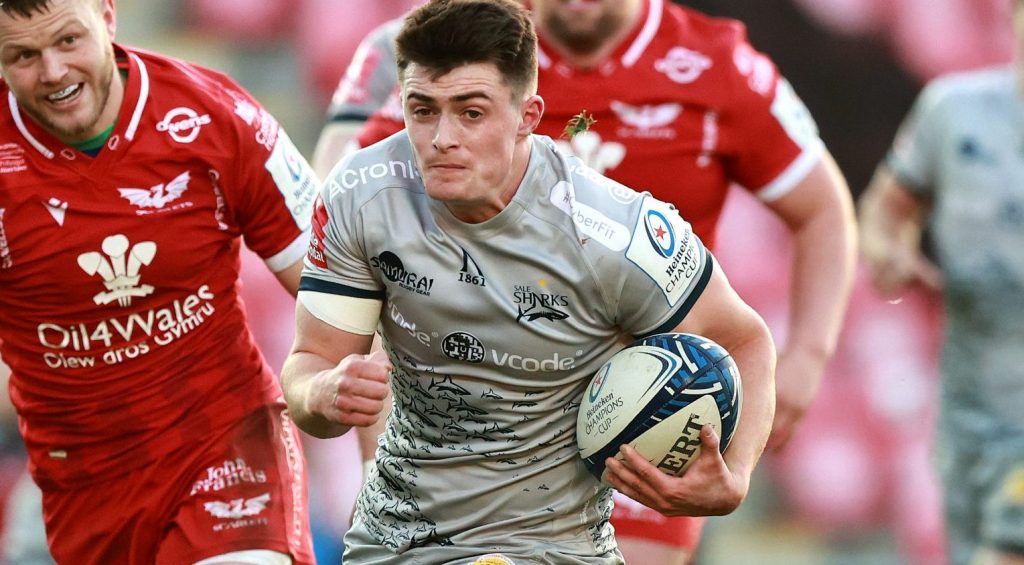 La Rochelle host Sale Sharks on Saturday as the Heineken Champions Cup quarter-finals get underway at the Stade Marcel Deflandre – with both sides hoping to win the competition for the first time.

The Gallagher Premiership side will be buoyed by their emphatic triumph over Scarlets in the Round of 16 – a scintillating six try performance and 32-points from AJ MacGinty the catalyst for victory.

La Rochelle, meanwhile, secured their last eight berth with a 27-16 win over Gloucester Rugby at Kingsholm and will be eager to defeat English opposition for the second consecutive round, this time on home soil.

You can enjoy the action from the Stade Marcel Deflandre from 15:00 (British and Irish time) on Channel 4, BT Sport and Virgin Media. The game will also be live in France on beIN SPORTS and FR2.

Two sides who impressed last weekend, the first #HeinekenChampionsCup quarter-final is a CRACKER 💥

Alex Sanderson (Sale Sharks): “You’ve got to be in it to win it, haven’t you, we’ve been under the radar a little bit for the last 15 years, I’d say. The one bad thing about that performance is that we’ve just advertised to La Rochelle that we are coming for them. I think it was a case of us catching them [Scarlets] a bit cold and us being absolutely red-hot.” 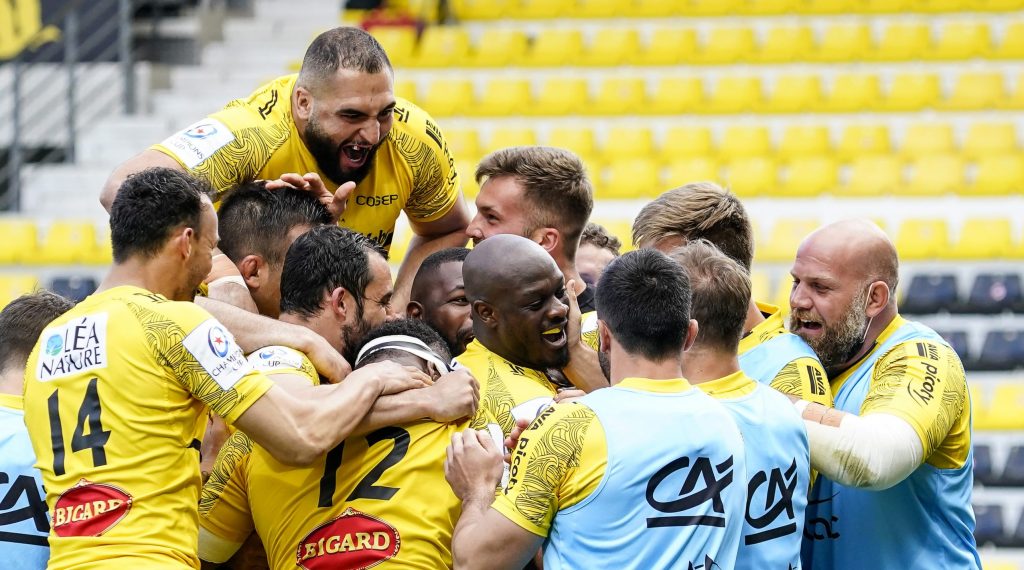 La Rochelle scored six tries in a dominant display to defeat Sale Sharks 45-21 and secure a spot in the Heineken Champions Cup semi-finals for the first time.

The hosts pulled away in the early stages of the second half to secure their maiden spot in the last four, having led 18-16 at the break.

The opening half-hour saw the two sides trade a pair of three-pointers through Ihaia West and AJ MacGinty, before La Rochelle grabbed the opening try through Gregory Alldritt.

It came from West who kicked wide left with advantage being played and found the former All Black Victor Vito who spun away and releases Alldritt for a beautiful score.

MacGinty slotted over a penalty to cut the gap but Dillyn Leyds soon scored a try to again stretch the lead out to nine before Sale hit back on half-time.

It was delightful work from Byron McGuigan who beat his man on the outside, stepped back inside and found Sam James who could stroll over and score a pivotal five-pointer.

La Rochelle took full control at the start of the second half, with Raymond Rhule scoring a brace of tries to nudge the hosts’ lead out to 14 points.

The French outfit win 45-21 and become the first side to reach the @ChampionsCup semi-finals.#HeinekenChampionsCup pic.twitter.com/XCrTJQaxro

Rhule then turned provider with a wonderful run and pass inside to Geoffrey Doumayrou who would escape the final man and score at the posts to push La Rochelle further in front.

The centre then added his second of the afternoon as Leyds found Doumayrou after a nice line break and he sprinted all the way to the line ahead of a tiring Sale defence.

Byron McGuigan scored a consolation try for Sale with two minutes to play but it is the French side who take their spot in next month’s Heineken Champions Cup semi-finals.