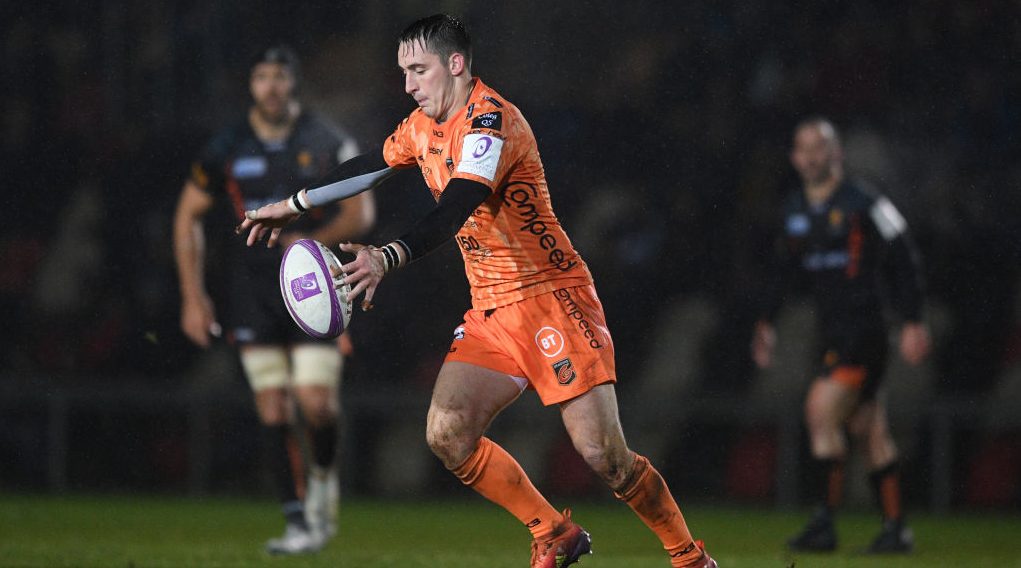 Sam Davies, leading scorer in the European Rugby Challenge Cup for Dragons this season with 44 points

Dragons travel to Castres on Saturday in a game which could decide who finishes top of Pool 1 in the European Rugby Challenge Cup.

Currently the Welsh region head the pool by two points on 15, but Worcester Warriors are only three points behind second-placed Castres.

Will the flying young flanker continue his hot form as the two meet in #ChallengeCupRugby Round 5? 🔥 pic.twitter.com/L4wUtYjcyF

Six of the best for Castres Olympique against Dragons 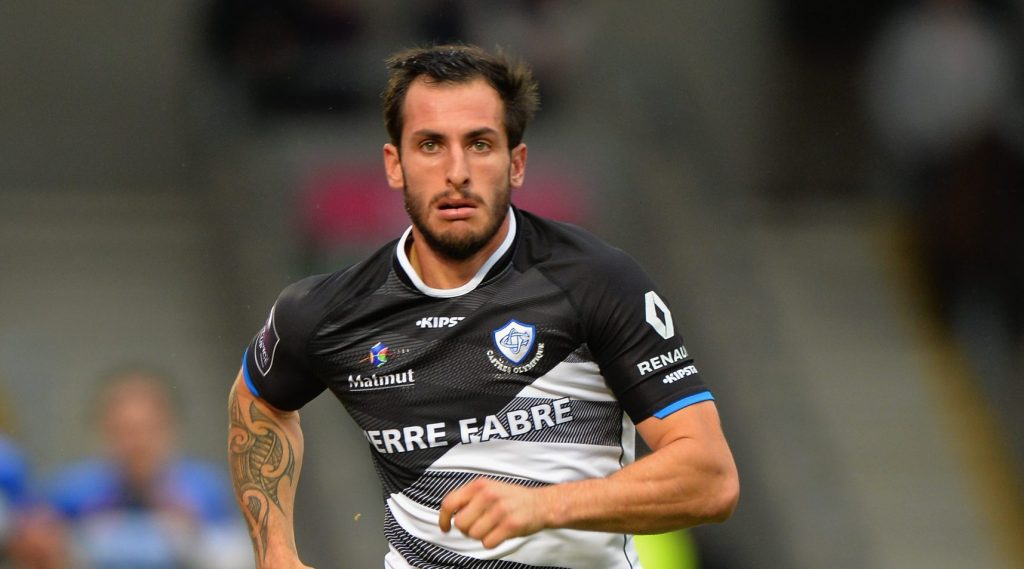 Castres Olympique wowed the crowd with a superlative performance against Dragons – coming out on top 42-14 in a crunch Pool 1 clash at Stade Pierre Fabre.

Six tries from the hosts secured their bonus point – and their place at the top of the pool, toppling today’s opponents.

A shocked Dragons side could respond only in the second half, with a brace of tries from Jared Rosser, both converted by Sam Davies.

Those scores all came after the hour mark, though, and it was too little too late for them to reassert themselves and their position at the pinnacle of the pool.

Castres are unbeaten at home in European competition since December 2015 – now a streak that stretches to 13 games.