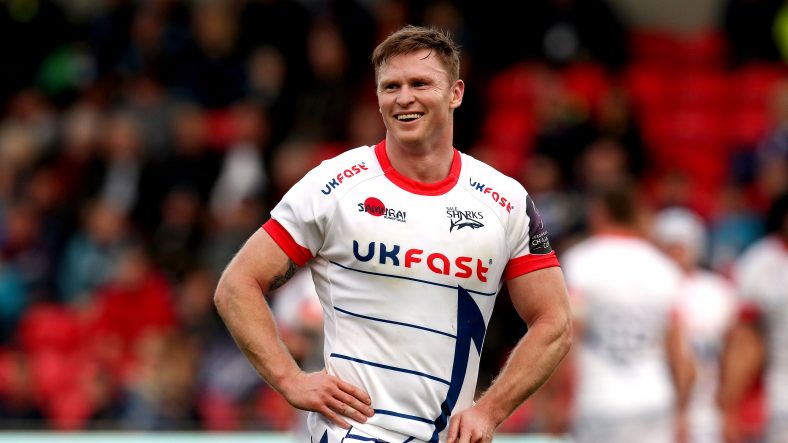 Sale Sharks wing Chris Ashton will be looking to add to his Challenge Cup try tally on Saturday when his side travel to France to play Bordeaux-Begles at Stade Chaban-Delmas. 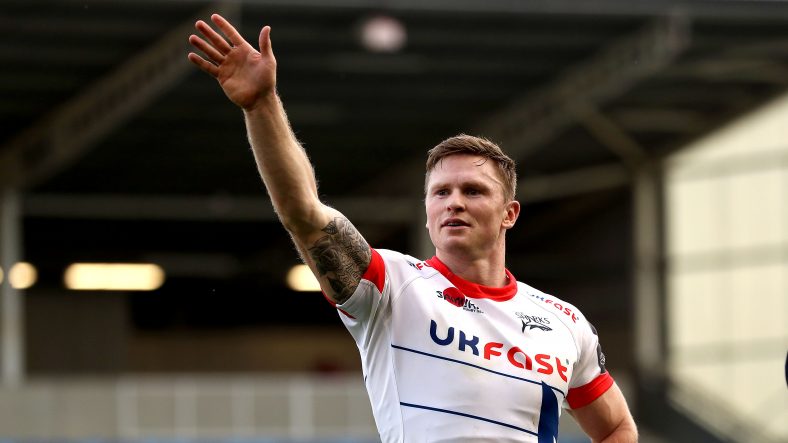 Sale Sharks scored eight tries on their way to securing a bonus point win over Bordeaux-Bègles 50-24 and maintained a perfect start to their European Rugby Challenge Cup campaign.

Tries for Paolo Odogwu and Chris Ashton gave Sale a 12-10 lead and Ashton added another soon after to make it five tries in two European games this season.

Bordeaux’s Cyril Cazeaux was then red carded for foul play, with Sale taking full advantage of their opponent’s deficit with Ben Curry scoring before the break.

A penalty try and efforts from Denny Solomona, Will Cliff and a second from Odogqu extending the English side’s lead in the second half before Sale’s Andrei Ostrikov was red carded.

A further four yellow cards were distributed by referee Ian Davies throughout the match but Bordeaux did manage two converted tries towards the end through Ada Amosa and Gaetan Dominici.

The two teams will face each other again next week in the reverse fixture at the AJ Bell Stadium at 15:00 (GMT).