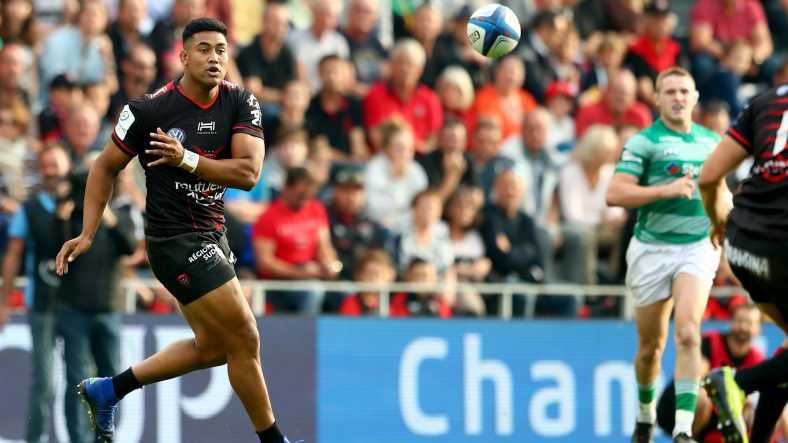 Julian Savea in action for RC Toulon against Newcastle Falcons

RC Toulon will be looking to keep a run of four European matches against Montpellier won by the home side intact on Saturday when they clash at Stade Felix-Mayol. The match gets underway at 15:15 GMT and is live on BT Sport and beIN SPORTS. 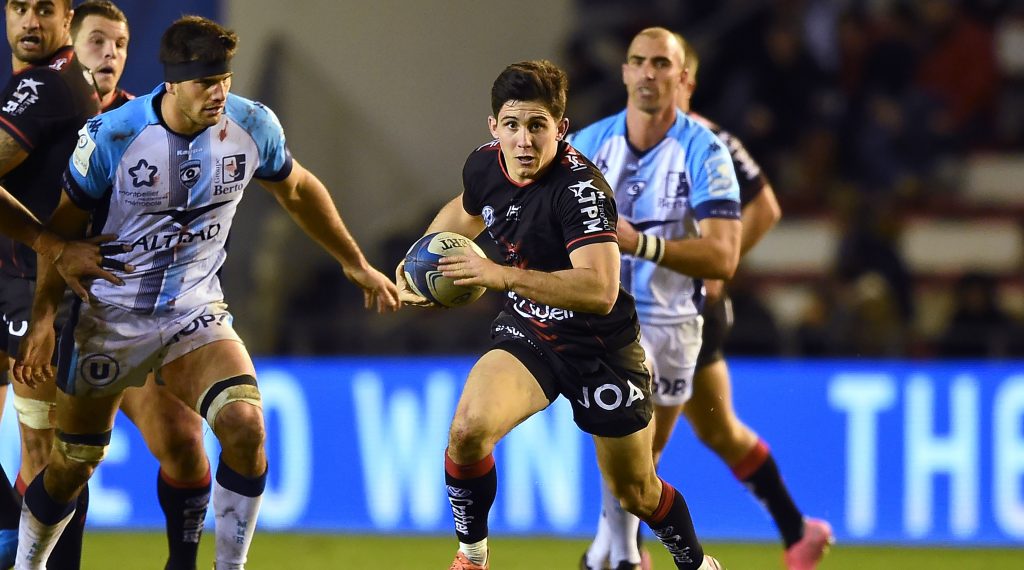 Both RC Toulon and Montpellier took try-scoring bonus points from their Heineken Champions Cup Pool 5 clash on Saturday, but it was the home side who came out on top in a 38-28 win at Stade Felix-Mayol.

Toulon made the better start and won a penalty in kicking range, with fly-half Anthony Belleau slotting between the posts to the roars of the vociferous home crowd.

The home side continued to dominate proceedings, playing quicker ball and as a result, forced the infringement from Montpellier. Belleau from long-range again made no mistake from the kicking tee.

A high tackle from Timoci Nagusa then prevented Toulon from going over for a simple try in the corner. As a result, Luke Pearce awarded a penalty try, and sent Nagusa to the sin bin.

Just before the interval, the away side won a dangerous scrum inside the Toulon 22, and Ruan Pienaar took the ball down the blind side, bypassing Pietersen and finding Henry Immelman who dived over in the corner. Pienaar, who created the try, slotted over the conversion from an acute angle.

Like the first half though, Toulon started on the front foot and Belleau booted over a penalty kick after advantage was being played by Luke Pearce.

A thoroughly bizarre try for Toulon then followed, after the home side nearly made a mess of an enormous overlap out wide. Eventually the offload – that was confirmed backward by the TMO – reached Raphael Lakafia who dived over the try line.

Montpellier then hit back after a turn over and from nowhere, Francois Steyn sprinted clear from inside his own half, stepped past the sole Toulon defender and sauntered over the try line.

A power-packed driving maul then resulted in Jean Monribot inching his way over the try line, and they crossed again minutes later.

Toulon got their bonus point through Julian Savea who weaved his way past two Montpellier defenders, before firing a pinpoint pass out wide to Filipo Nakosi who dived over in the corner.

Two late tries from Nagusa gave Montpellier a bonus point, but they proved to be nothing more than consolation scores as Toulon cruised to success.

The French sides will meet again next Sunday at 15:15 GMT at GGL Stadium.