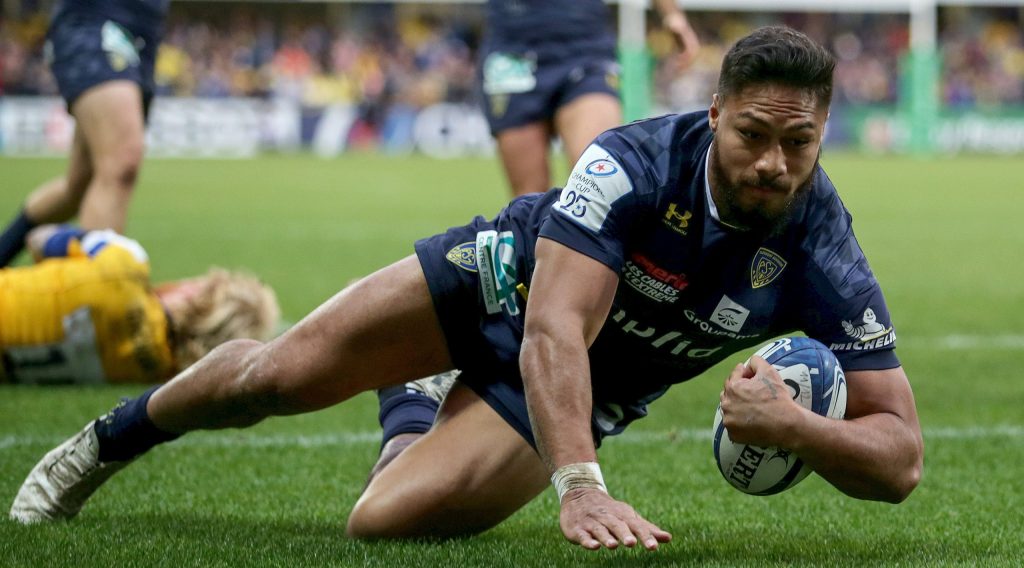 Clermont won five of six matches in Pool 3, including a crucial success over fellow quarter-finalists Ulster Rugby in Round 5, whereas Racing 92 won four and drew one of their six matches, including home victories over defending champions Saracens and two-time European Cup winners Munster Rugby.

You can watch Saturday’s last eight clash on BT Sport, beIN SPORTS and France Televisions from 17:45 (UK and Irish time).

🗣 “He plays what he sees and is a breath of fresh air and an incredible talent as well."

Who's excited to see him in action this weekend? 😍https://t.co/YgcsSSCCMi 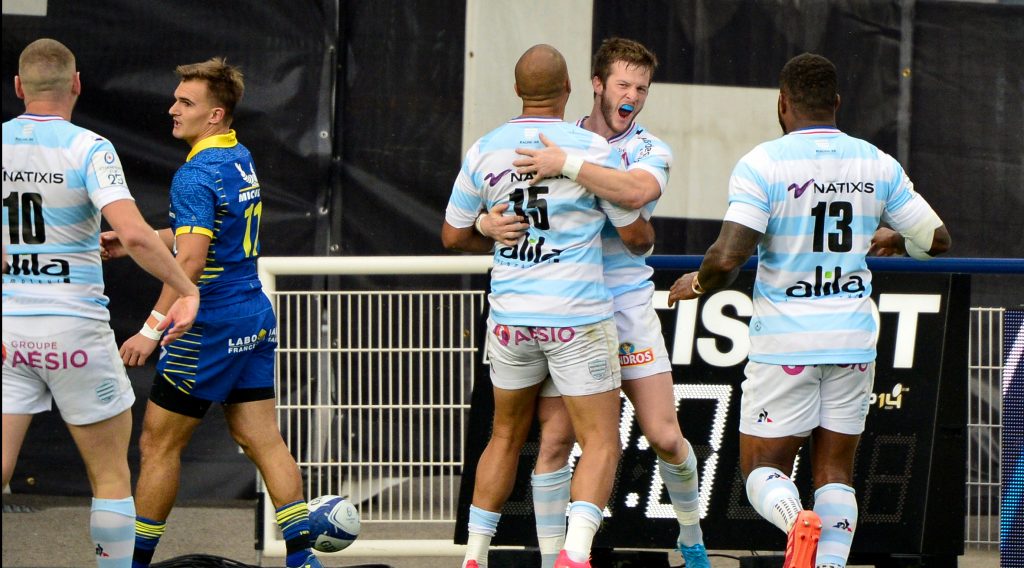 Racing 92 proved too strong for ASM Clermont Auvergne as they marched into the Heineken Champions Cup semi-finals and a clash with Saracens after a 36-27 win at Stade Marcel-Michelin on Saturday evening.

The Parisians moved into a 16 point lead at the break and always kept the hosts at arms length to run out convincing winners at the finish.

It took them just three minutes to open the scoring as Simon Zebo drew his man before releasing Louis Dupichot to jump over in the corner for the first try.

Teddy Iribaren – who scored a total of 20 points from the kicking tee – made the conversion and then slotted over two further penalty kicks before Clermont responded on 25 minutes.

From the driving maul, it was all power from the Clermont forwards, finding Etienne Falgoux who did enough to pick a gap and drive over for their first points.

How about this for a start from Racing 92 😍

However, the try-scorer was soon in the sin bin after a penalty at the scrum, allowing Iribaren to make another penalty kick before he and Camille Lopez then traded three-pointers.

But replacement Francois Trinh-Duc made sure Racing were in a commanding position at the break as the wily veteran chipped and chased his own kick before collecting and diving over the try line.

The conversion put Racing up by 16 at the break and that gap soon became 22 when Iribaren swung over another pair of penalty kicks to extend the lead.

Wait for the replay, he bounces two tacklers and keeps going!#HeinekenChampionsCup pic.twitter.com/1x1cMOQ4vO

Tries from Wesley Fofana and Kotaro Matsushima either side of a successful Machenaud penalty kick trimmed the visitors’ lead but the Racing replacement kicker slotted over another three-pointer to put the game out of sight for Clermont.

They did round off the scoring through Damian Penaud’s wonderful solo effort, outmuscling Virimi Vakatawa and Finn Russell before regaining his balance and flying past Simon Zebo and scoring in the corner.

That win for Racing 92 sets up a mouthwatering Heineken Champions Cup semi-final against defending champions Saracens next Saturday at the La Defense Arena in Paris.