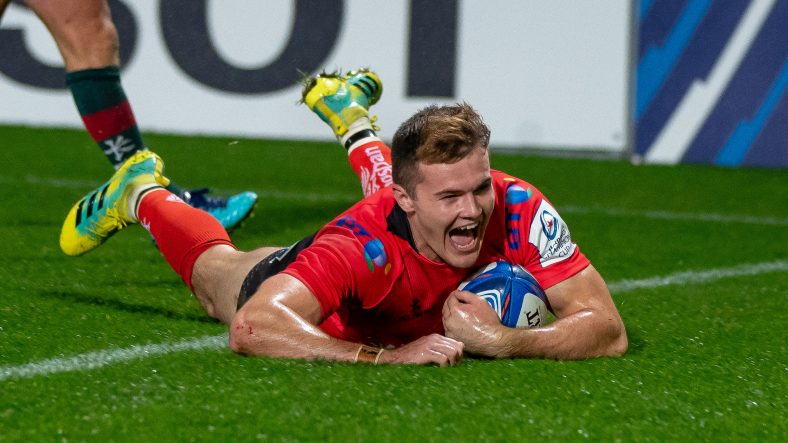 Ulster Rugby will be hoping to end Racing 92’s five-game winning run at home when they visit Paris La Defense Arena on Saturday, live on BT Sport and beIN SPORTS from 17:30 BST.

🗣 @Jordimurphy: "There's a serious drive in this squad, I think so far you've only seen the tip of the iceberg and I'm really excited to see what lies ahead. I've made the right decision and I'm really enjoying it at the minute." 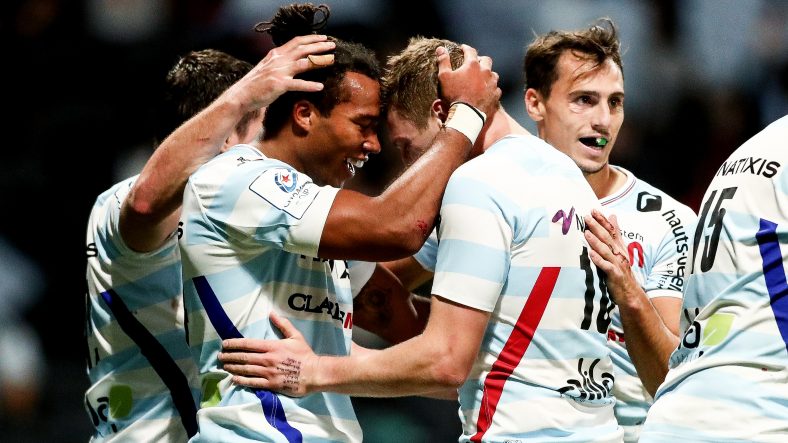 2017/18 Champions Cup finalists Racing 92 put on an attacking masterclass to defeat Ulster Rugby 44-12 in a Pool 4 clash at the Paris La Defense Arena.

Racing 92 dominated the early stages but fell behind when Michael Lowry broke away and found Will Addison who handed off to David Shanahan and he sprinted clear for the opening try.

What a score for Ulster! 🙌

Try machine Jacob Stockdale touches down after not one, but two perfectly placed crossfield kicks!

Billy Burns out there pinging them like it's nothing! 🔥 pic.twitter.com/EEEc10AhIh

Finn Russell cut the gap with a penalty kick and despite Ulster going down to 14 men with Nick Timoney being shown a yellow card, Jacob Stockdale ran in a second Ulster try after a superb breakaway from the Irish province.

That was as good as it got for Ulster as Racing scored two tries before half-time thanks to Teddy Iribaren and Wenceslas Lauret, with Finn Russell adding the extras.

Russell extended the Racing lead with a penalty goal at the end of the first half, and they continued to dominate after the interval with Juan Imhoff dotting down a third try at the posts.

That try opened the floodgates for the French side who scored two further tries, with Teddy Thomas and Simon Zebo getting in on the act in the latter stages.

Racing 92 – who picked up five points in the victory – will host Leicester Tigers in Round 3, while Ulster Rugby will take on Scarlets in Llanelli.