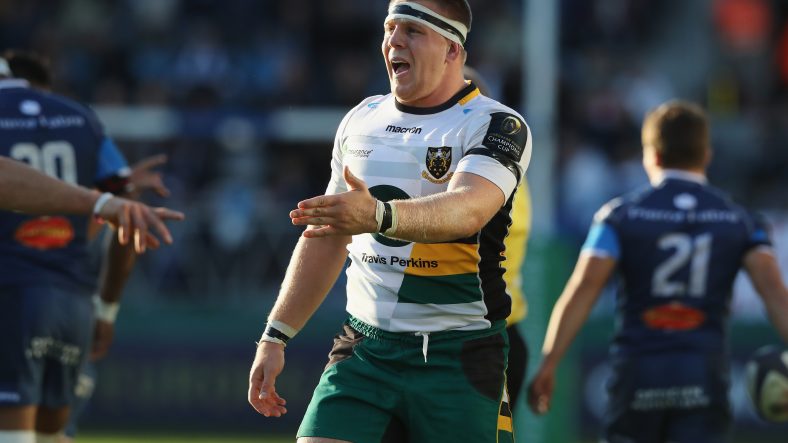 Northampton Saints can clinch a runners-up spot in the Challenge Cup quarter-finals with a bonus-point victory over Timisoara Saracens on Friday night.

Joy was scheduled to ref us in Romania before… ❄️❄️❄️ pic.twitter.com/ob0ISH1mPz 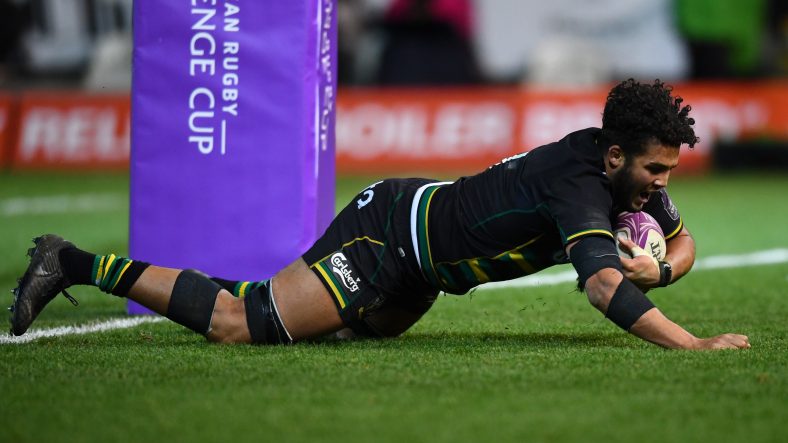 Northampton Saints progress to the European Rugby Challenge Cup quarter-finals after a 111-3 victory over Timisoara Saracens at Franklin’s Gardens.

The home fans were treated to some delightful attacking rugby as Ollie Sleightholme grabbed four tries, while Alex Mitchell ran in a hat-trick.

It was Luther Burrell who bagged the first try after three minutes and while Timisoara hit back through a Samoa penalty, that was as good as it got for the Romanian side, who were well beaten by a clinical Northampton side.

Your @ERChallengeCup Man of the Match…

James Grayson scored 22 points from the kicking tee in a professional performance from the fly-half.

Northampton Saints will progress as one of three best runners-up in the Challenge Cup after finishing behind ASM Clermont Auvergne, who tallied a maximum 30 points from six matches.