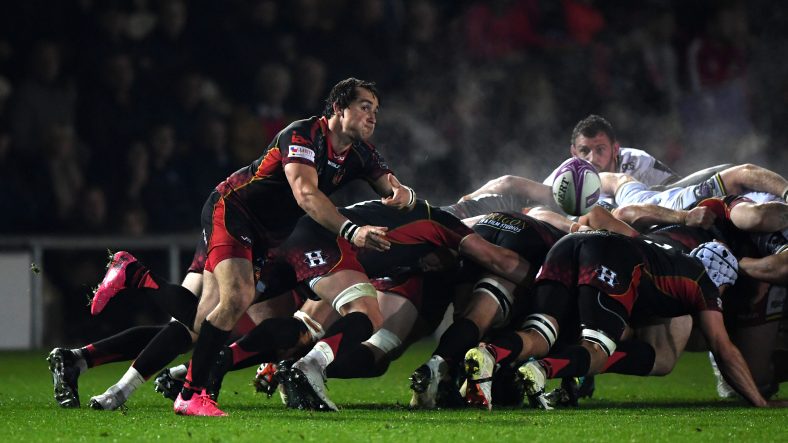 Two-time Challenge Cup winners Northampton Saints will aim to beat Dragons for the second time this season when they clash at Franklin’s Gardens on Saturday.

💬 “Rory’s a nicely balanced player and I’m looking forward to seeing him play.”

Chris Boyd on the return of @RoryJHutchinson and his 10 changes for Dragons pic.twitter.com/epBmwsZ54l

Northampton dominate in 48-14 win over Dragons 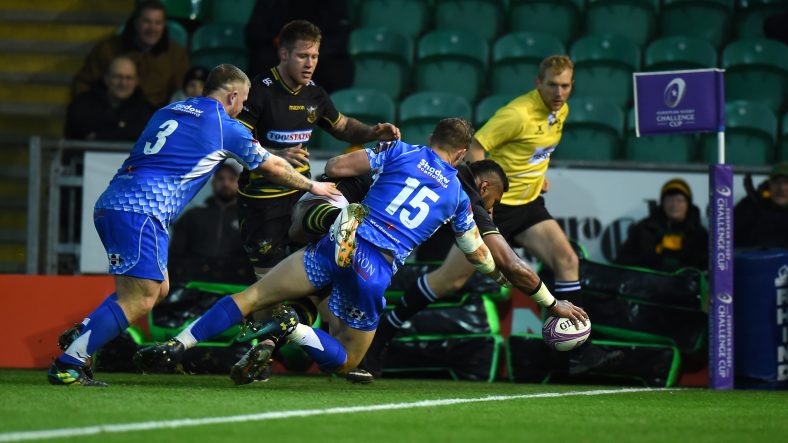 Northampton Saints boosted their chances of qualification from Pool 1 of the European Rugby Challenge Cup with this seven-try romp.

Saints were well on their way to victory by half-time when they had already built-up a 19-0 advantage.

Dragons made a fine start to the second period with centre Adam Warren winning the race to a grubber kick and fly-half Josh Lewis converted to give the visitors hope.

It was to prove a false dawn as Saints quickly responded with Burrell’s second and there was no way back for Dragons after that as Fijian winger Taqele Naiyaravoro helped himself to a brace of touchdowns.

Scrum-half Alex Mitchell and winger Ollie Sleightholme also crossed for tries while Dragons only other response was a touchdown by flanker Nic Cudd converted by Lewis three minutes from time.