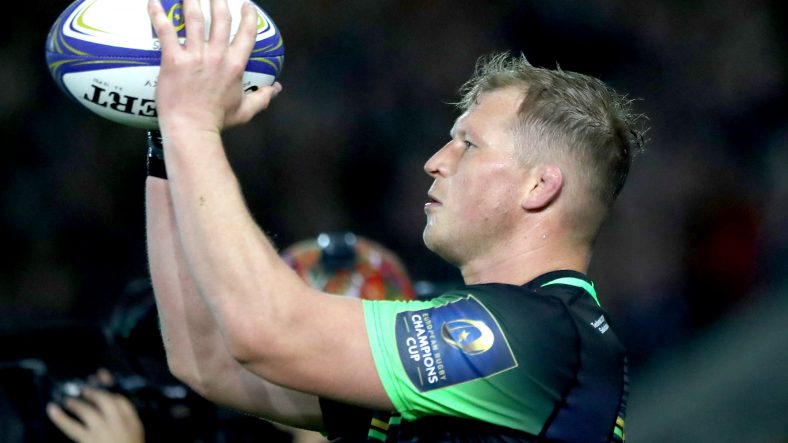 Dragons will take on two-time Challenge Cup winners Northampton Saints at Rodney Parade on Friday night in a first meeting between the two sides in European competition.

Northampton bounce back to defeat Dragons 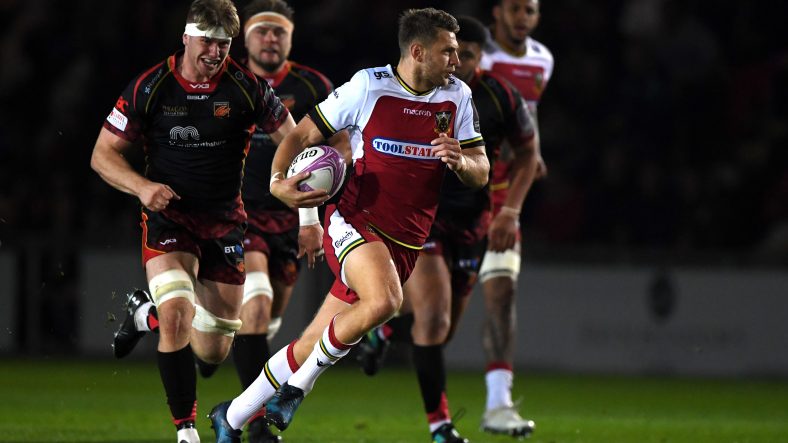 Northampton Saints' fly-half Dan Biggar in action in their Pool 1 affair against Dragons.

Northampton Saints claimed a bonus-point victory over Dragons in an entertaining Pool 1 affair in the Challenge Cup, winning 35-21 at Rodney Parade.

The Saints’ got off to a blistering start in Newport after sustained pressure from the beginning, culminating in David Ribbans smashing over for the first try and fly-half Dan Biggar adding the extras.

The half-back duo of Biggar and Alex Mitchell combined for Saints’ second, with Welshman feeding the latter to extend their lead to 14-0.

5️⃣ tries & 5️⃣ @ERChallengeCup points to open Saints' account for the season, Dragons kept at arms' length despite a second half revival

Dragons’ back row Lewis Evans was sin-binned after illegally pulling down the maul metres from the try line, but the away side were ruthless in their next attempt and were awarded a penalty try with centre Adam Warren joining his teammate in the bin.

Hooker Elliot Dee gave the home side their first points after he peeled off the ruck to score, with fly-half Josh Lewis converted his effort, but minutes later the Saints’ captured a try-scoring bonus point with Ribbans scoring his second.

South African Jarryd Sage added a second for the Dragons – which was converted by Lewis once more – but a brilliant 60-metre breakaway from fellow countryman Cobus Reinach extended the Saints’ advantage to 35-14 after James Grayson’s conversion.

Referee Mattieu Raynal awarded a second penalty try to Dragons in the last play of the game to reduce the deficit, but Northampton were the well-deserved winners.

Northampton host the Dragons in a reverse fixture in Round 3 of the Challenge Cup on December 8.