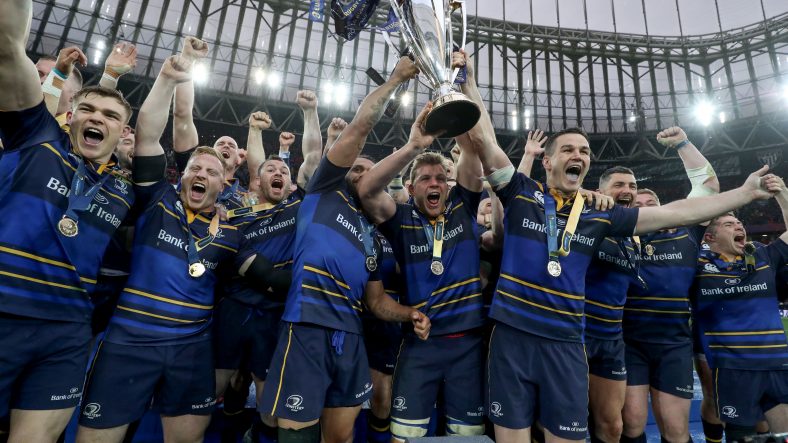 Defending champions Leinster Rugby will look to kick-start their Heineken Champions Cup campaign on Friday night when they host Wasps at The RDS Arena, live on BT Sport at 19:45 BST.

Heineken #ChampionsCup action is so close you can almost taste it, so why not get stuck in to the Champions Fantasy Rugby game🍴 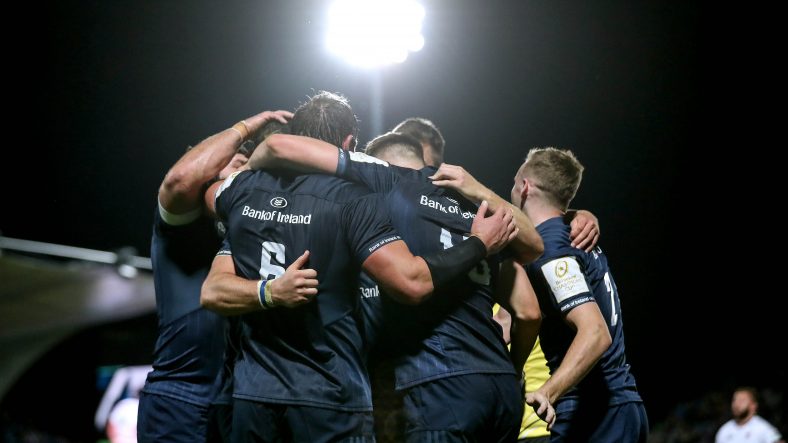 Leinster Rugby opened up their Heineken Champions Cup defence with a comprehensive 52-3 bonus point win over Wasps at the RDS Arena.

The home side applied plenty of early pressure and were rewarded when hooker Sean Cronin found a hole in the Wasps defence and powered his way over the try line for the opening score in this season’s competition.

Lima Sopoaga replied with a simple penalty kick and the visitors held out until the stroke of half time when the ball was thrown wide to James Lowe who got within a metre of the try line before Luke McGrath was able to dive over.

Lowe – who was awarded Heineken Man of the Match by BT Sport’s Brian O’Driscoll – had already gone close on several occasions before bagging one of his own just after the interval.

🏃 James Lowe having quite the start to the Heineken #ChampionsCup… @leinsterrugby now 21-3 to the good at the RDS Arena https://t.co/fEfZGBTNIZ

The New Zealander cut through the Wasps line on the halfway line before sprinting clear and powering his way over the try line for a stunning score.

Minutes later, Tadhg Furlong showed stunning ball skills to find Lowe who darted down the left touchline before finding McGrath for his second try of the evening.

The Irish province then scored a stupendous team try after James Ryan powered past the Wasps line before finding Johnny Sexton who played an outrageous pass through his legs, with the ball eventually working wide to Lowe who dotted down for his second try of the evening.

Magical. Out of this world. Stunning.@leinsterrugby are playing a different brand of rugby!

Can we just appreciate what Johnny Sexton does here?! 👏 pic.twitter.com/jzJFU7R7jU

Further tries from Jordan Larmour, Robbie Henshaw and Jack McGrath put gloss on a stunning Leinster performance as they dished out a record tournament defeat on Wasps.

The English side will host Bath Rugby at the Ricoh Arena in Round 2 while Leinster Rugby will travel to face Toulouse at Stade Ernest Wallon.