Leinster looking to bounce back at Bath 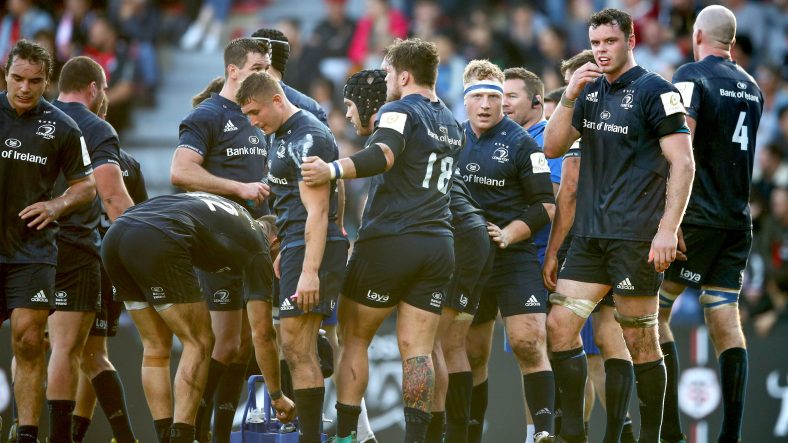 Leinster Rugby after defeat to Toulouse in Round 2

Defending champions Leinster Rugby will be hoping to hit back after defeat to Toulouse in Heineken Champions Cup Round 2 when they take on Bath Rugby at The Rec on Saturday at 15:15 GMT, live on BT Sport.

Leo Cullen: "The group is motivated but we’re not underestimating the challenge either."

Leinster bounce back to edge out Bath 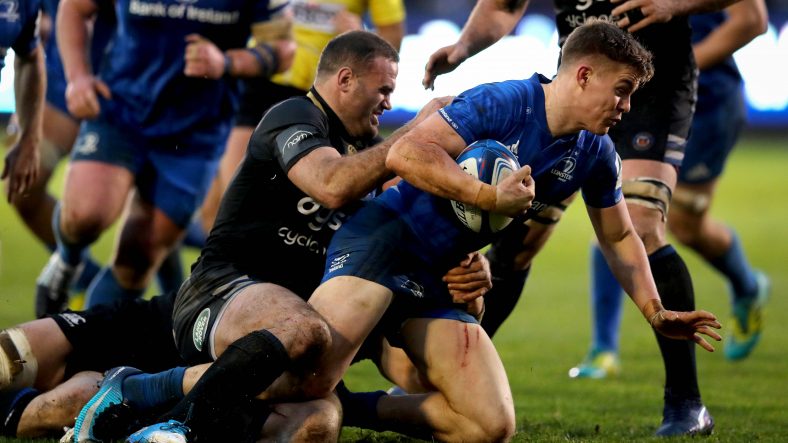 It was Bath that started off the better side with Springbok Francois Louw and England’s Sam Underhill combining excellently at the breakdown.

Henry Thomas took advantage of the good work from his back-rowers to power over for the games’ first try with fly-half James Wilson adding the extras.

The Irish province hit back through their powerful maul to level things up with Sean Cronin’s scoring and recently named World Rugby Player of the Year, Johnny Sexton, converted his effort.

The defining moment came in the 48th minute when Irish international Jordan Larmour intercepted Wilson’s speculative pass at the halfway mark to sprint over and give Leinster the lead. Sexton kicked the conversion to give his side a 14-7 lead.

Leinster lead for the first time thanks to an intercept try!

You're just not catching him… pic.twitter.com/XZHxXxdrLF

Ross Byrne kicked a penalty to stretch Leinster’s lead, while Wilson ensured Bath were not left empty handed as he slotted over a penalty in the 80th minute for a losing bonus point.

James Ryan was named Heineken Man of the Match after putting in a massive shift. The 22-year-old lock carried 12 times, made 33 metres, tallied up 12 tackles and claimed 2 line-out wins.

The two will next play in the reverse fixture at the Aviva Stadium in Dublin at 17:30 (BST) next Saturday.