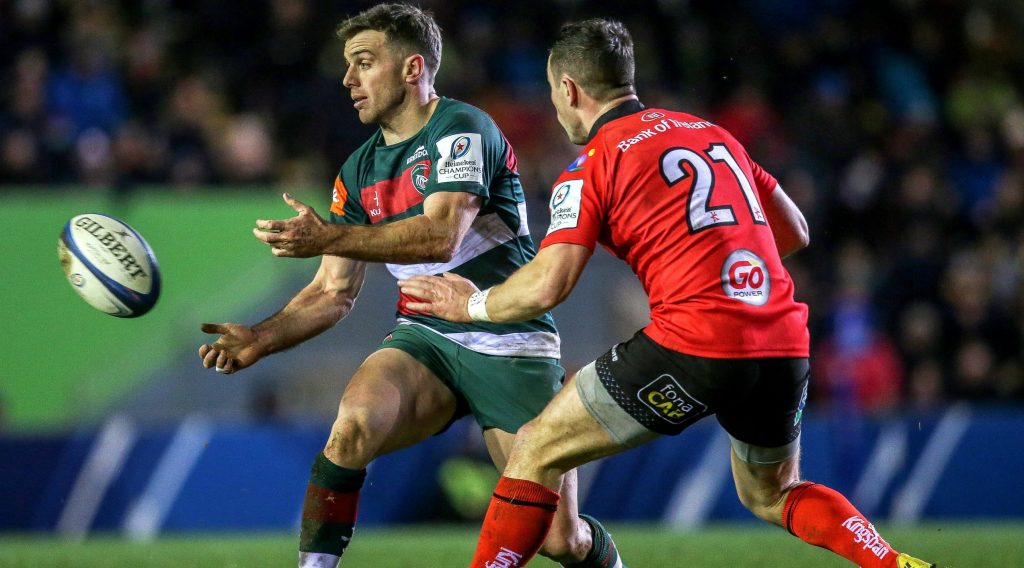 Leicester Tigers and Pau renew their European Cup rivalry in the Challenge Cup for the first time on Saturday in a Pool 5 game at Welford Road, which is the Tigers’ first match in the tournament.

Previously, they have met four times in European competition, with Leicester winning three of the ties, including a pool double in 2000/01, when the Tigers lifted the trophy.

🗣️ “The Premiership is relentless and a great competition, but playing in Europe gives us a bit of a new lease of life.” 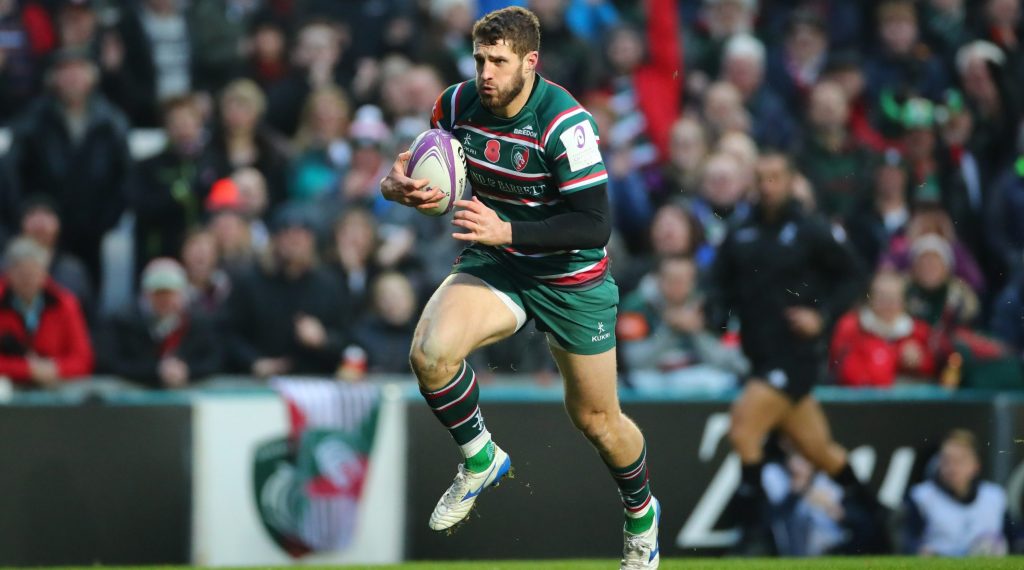 After an early exchange of penalties by George Ford and Tom Taylor, Leicester took a grip through a 13th-minute try from George Worth, who had only been on the field a few minutes after replacing the injured Sam Aspland-Robinson. Two minutes later, Holmes got his first try of the afternoon after intercepting a loose Pau pass deep in their own territory. Ford converted both.

Pau responded though, with scrum-half Thibault Daubagna going over from close range after a long spell of pressure on the Tigers line.

*it was his fourth try, so we thought we'd make that joke. You're welcome.#COYT 🐯 pic.twitter.com/BoQAHf8y9U

However, Leicester re-established their 14-point advantage when Holmes added his second after a lovely offload from Ford unleashed the Welshman down the right wing. Ford again converted. A Pau penalty right on the whistle made it 24-13 at half time.

Holmes completed his hat-trick five minutes after the break after a flowing back-line move, with Ford once again unerring from the tee. Thereafter, Leicester’s pack repelled several strong Pau attacks until lock Fabric Metz bundled over on 66 minutes, with Taylor converting, to make it 31-20.