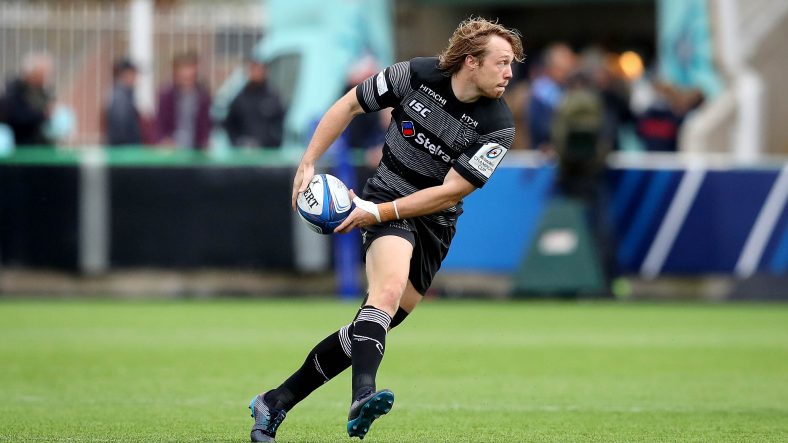 RC Toulon will look to cut short a run of five European away defeats in a row on Friday night when they take on Newcasrle Falcons at Kingston Park. The match gets under way at 19:45 GMT and is live on BT Sport and beIN SPORTS.

Tickets are still available for tomorrow night's Heineken Champions Cup home game against Toulon as Newcastle Falcons strive to end the group stage on a high. Book yours today via https://t.co/r6T3Ks6KE8? pic.twitter.com/mRq6f84M74 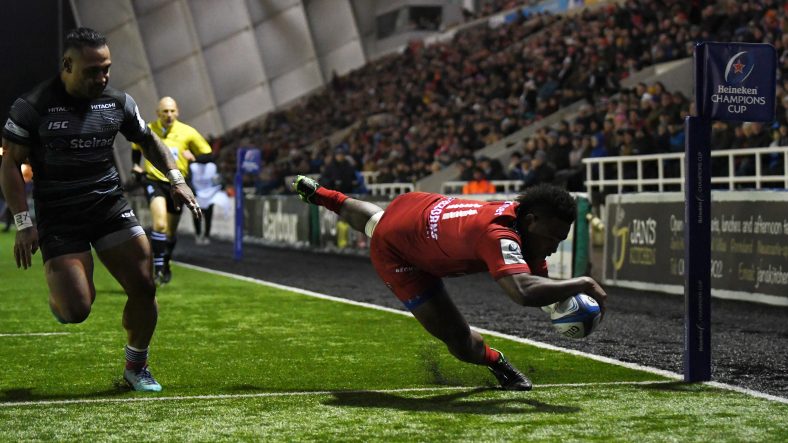 Filipo Nakosi of RC Toulon scores a try during the Champions Cup match between Newcastle Falcons and Toulon at Kingston Park.

RC Toulon ended their Heineken Champions Cup campaign on a high with a 27-24 success at Newcastle Falcons in an entertaining Pool 5 encounter at Kingston Park.

Fijian centre Josh Matavesi gave Falcons the ideal start after going through for the first try of the evening with a terrific surging run. Captain Toby Flood made his conversion to give his side a 7-0 lead.

It did not last long, however, as Daniel Ikpefan levelled things up after evading Newcastle’s defensive line and finishing underneath the posts. Louis Carbonel added the extras off the tee.

Flood’s penalty did give Newcastle back the lead but Filipo Nakosi used his immense speed to dot down in the corner. Carbonel slotted the conversion attempt from out wide.

The fly-half then added a couple of penalties before the interval to stretch Toulon’s lead to 17-10 at half-time.

Another three-pointer after the break from Carbonel put Toulon more than a score ahead but two tries from Nemani Nagusa and Michael Young gave Newcastle a four-point advantage with just five minutes remaining.

Toulon responded immediately with prop Bastien Soury powering over to snatch the lead back from the hosts at the end. Replacement fly-half Anthony Belleau added the extras to finish the match 27-24 in the visitors’ favour.