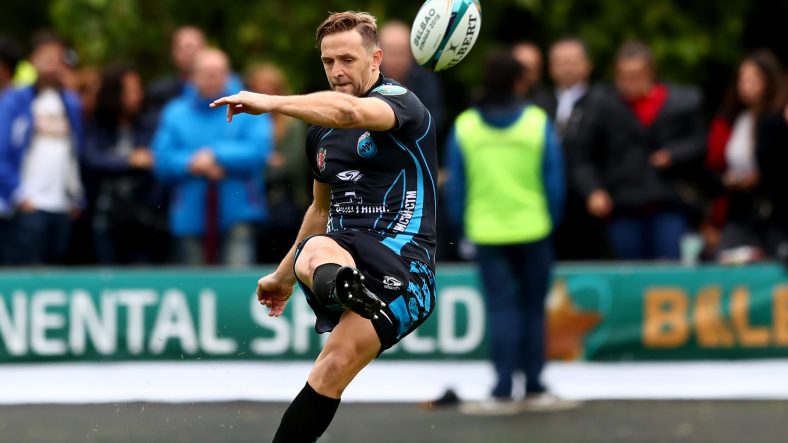 Semi-finalists from 2016/17 La Rochelle return to the European Rugby Challenge Cup and head to Krasnoyarsk to face last season’s Continental Shield winners Enisei-STM in a Pool 4 fixture on Saturday (09:00 BST).

La Rochelle open up with ruthless away display 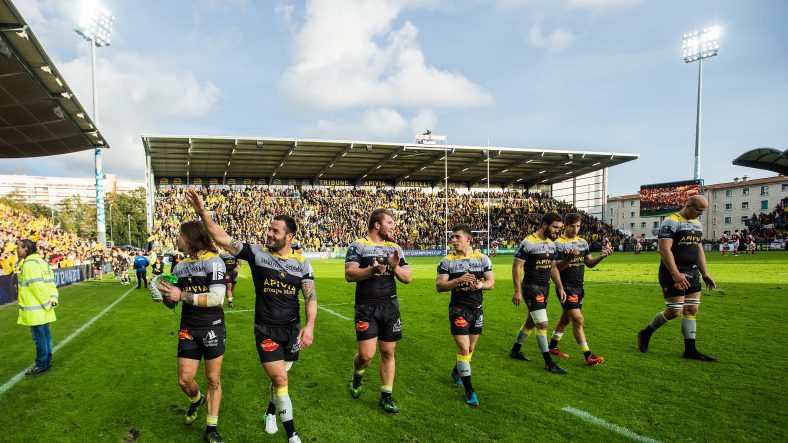 La Rochelle sent out an early warning to their Challenge Cup rivals as they scored 12 tries in a 82-21 victory over Enisei-STM in Krasnoyarsk.

Gregory Alldritt gave La Rochelle the lead in the opening two minutes but Enisei hit back minutes later when Denis Simplikevich dived over and Yuri Kushnarev popped over the extras.

Maxime Lafage put the French side back in front before Hikairo Forbes and Paul Jordaan extended the advantage with two tries in as many minutes.

Mikheil Gachechiladze closed the gap to 14 points with a try on 25 minutes but Marc Andreu and Jean-Victor Goillot grabbed a pair of scores before half-time to give the French side a 33-point cushion.

👏 👏A big win to start the day in Russia for @staderochelais

Next up is Timisoara Saracens against @dragonsrugby in around 90 minutes or so! #ChallengeCupRugby

Romaric Camou extended the La Rochelle lead before Pierre Aguillon and Jordaan also dotted down in second half.

Simplikevich grabbed a consolation try for Enisei but Goillot, Aguillon and Ihaia West would also run in tries as the away side picked up a bonus point victory.

The two sides will meet again at Stade Marcel Deflandre next Friday.