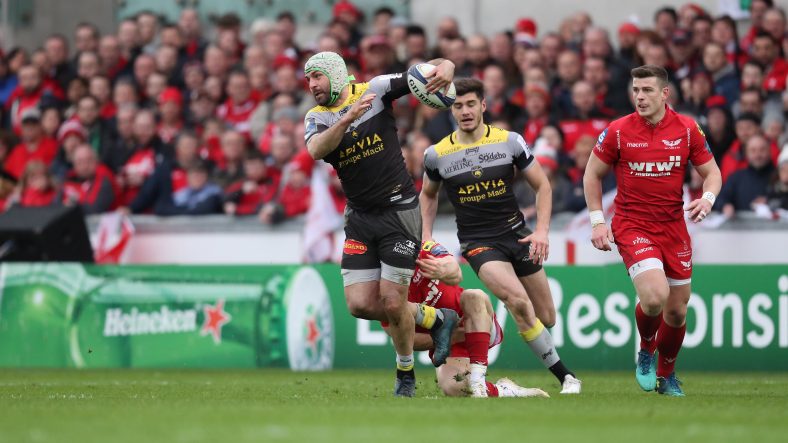 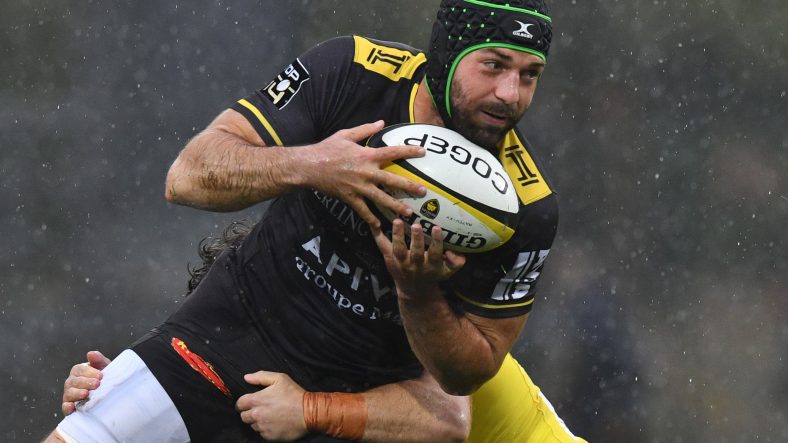 La Rochelle carried on where they left off in Russia last week, as they scored 10 tries at the Stade Marcel-Deflandre in a comfortable win over Enisei-STM in the Challenge Cup.

But the Russian side hit back with a try of their own through wing Alexey Shcherban to close the gap to just seven points.

Uldis Saulite did add a second for Enisei in between two tries from La Rochelle scored by Plessis-Couilliard and another from Camou, but a final try on the stroke of half-time by Gregory Alldritt extended the French side’s lead to 40-12.

Another four tries for La Rochelle from Kevin Gourdon, Thomas Berjon, Jean-Chalres Orioli and Mohamed Boughanmi, put them way past the 50-point mark – for the second time in consecutive weeks.

Enisei, however, did show spirit until the very end through Saulite producing a memorable couple of tries to complete his hat-trick with the last play of the game and finish the match 64-26 to the TOP14 side.