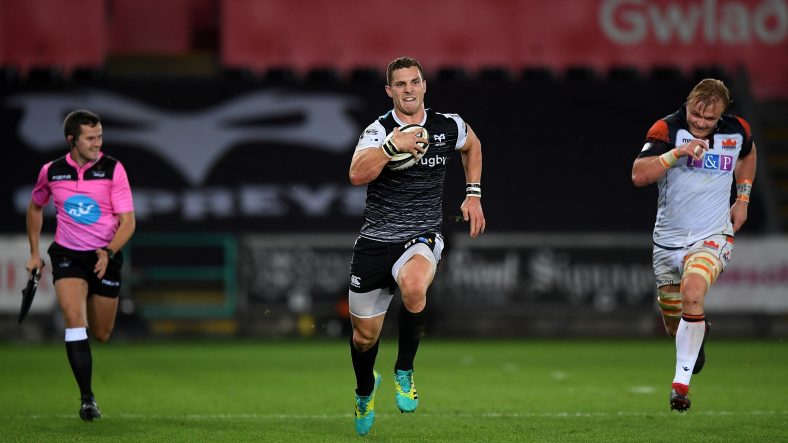 After a season in the Champions Cup, Ospreys return to the Challenge Cup and begin their campaign at home to French side, Pau, at the Liberty Stadium in Swansea on Saturday (15:00 BST). 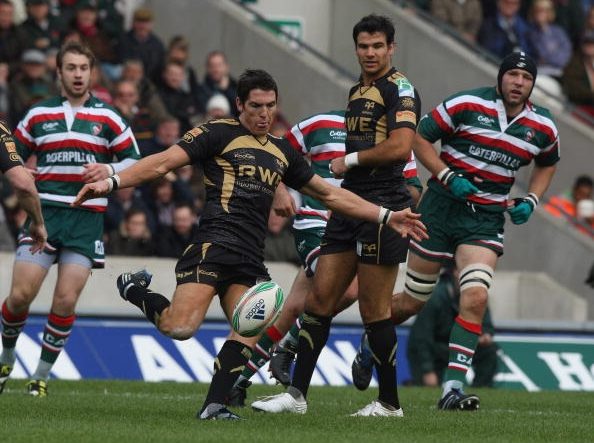 Evergreen full-back James Hook rolled back the years to inspire Ospreys to a home whitewash of Pau in their European Rugby Challenge Cup Pool 2 opener on Saturday.

The 33-year-old Welsh international, who has 81 Tests to his name, notched 10 points through a try – his 18th for the region – a conversion and a penalty in the clubs’ first meeting to walk off with the man-of-the-match award.

He spearheaded the four-try, bonus-point success by touching down after only six minutes for a try converted by fly-half Sam Davies and with Hook kicking a 36th minute penalty, Ospreys led 10-0 at the break.

The Welsh region registered three more tries in the second half – from wings George North and Luke Morgan, and replacement Harri Morgan, who thus became the first Ospreys try-scorer born this century.

What a day for @morgan_harri

We think he'll remember today for a while – here's what he had to say straight after the final whistle in today's @ERChallengeCup opener#MyTeam pic.twitter.com/10kjddS2i7

Only one try was converted after the interval – by Hook of course – but it mattered little as Ospreys had banked the five points they wanted.

Now it is a trip to Worcester Warriors on the agenda for the Welsh region next Saturday, while Pau host TOP 14 rivals Stade Francais Paris.