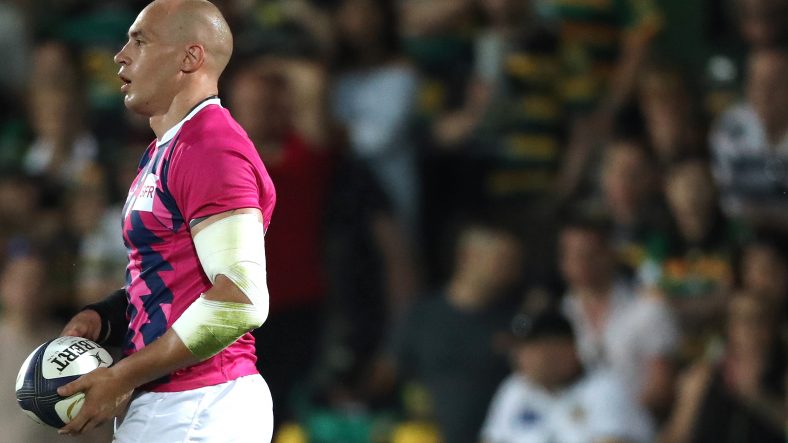 Stade Français Paris captain Sergio Parisse has reached the Challenge Cup final on three occasions, winning the trophy once in 2017.

Who's joining us for some Parisian sunshine on Saturday? 😎 pic.twitter.com/juwJ9qnrKl 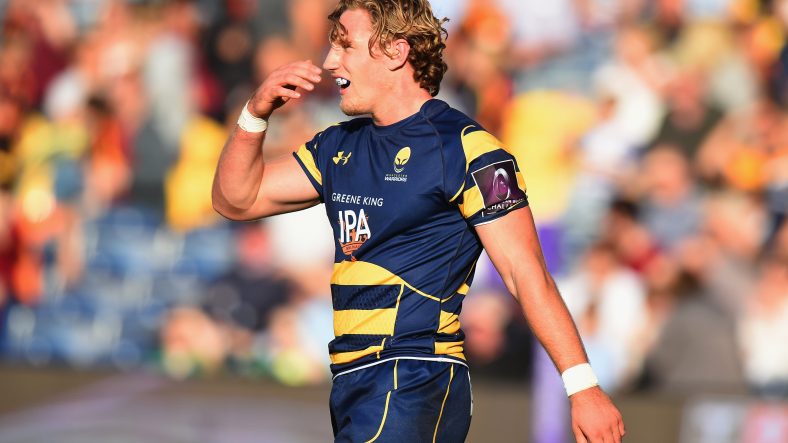 Worcester Warriors pulled off a terrific win away to Stade Francais Paris, becoming just the third side to beat the French outfit in a European Rugby Challenge Cup pool game in Paris.

An imperious Jono Lance was excellent throughout and the Australian ensured Worcester took advantage of every chance that was presented to them by capturing a try-scoring bonus point.

Stade Francais got off to a dream start, with Jules Plisson slotting a penalty over to take the lead, but Warriors’ number 8, Matt Cox, crossed and Lance added the extras to go into the lead.

In response, full-back Kylan Hamdaoui finished a neat move for the Parisians and Plisson converted to put his side ahead, but that was for the last time.

Fly-half Lance kicked a penalty, which was immediately followed by a try by Tom Howe, who picked up the loose ball and put the English outfit 15-10 up with Lance adding the extra two points.

🇫🇷 It's a first win in France for a decade – against a team who sit second in the Top 14!

The Warriors did not stop before the break, however, and their relentlessness resulted in a wonderful try finished again by Howe, although the hard work was done by young centre Ollie Lawrence, whose offload was impeccably delivered to Howe.

Stade Francais’ head coach, Heyneke Meyer, responded at half-time by introducing France international Gael Fickou, but it was Worcester who scored first in the second half.

Ted Hill used his strength to throw himself over the line and Lance added the extras once more to put Worcester 31-13 ahead.

Hooker Laurent Panis did manage to score for the TOP 14 side and South African Morne Steyn converted his effort, but they could not keep the English outfit down.

Worcester broke from inside their own half and Ted Hill’s excellent line and pass to Jamie Shillcock ensured their large lead continued.

A late converted try from Piet Van Zyl did not change the result and gave Worcester Warriors’ their first win in France for more than a decade.

Worcester host Ospreys next Saturday in Round 2 of the Challenge Cup, while Stade Francais travel to fellow Top 14 side, Pau.