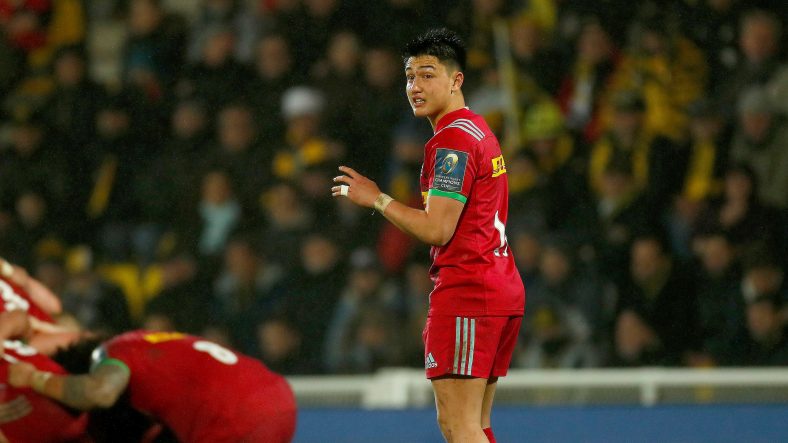 Marcus Smith made his European debut last season for Harlequins and played in every game for the club last term.

Three-time winners of the Challenge Cup, Harlequins, return to the competition to face French outfit, Agen, at Twickenham Stoop on Saturday (15:00 BST) in a Pool 5 fixture.

🃏 @renaldobothma has been in front of the camera this week, as he reflects on his start to the season and looks ahead to our upcoming @ERChallengeCup campaign

Harlequins off to a flyer 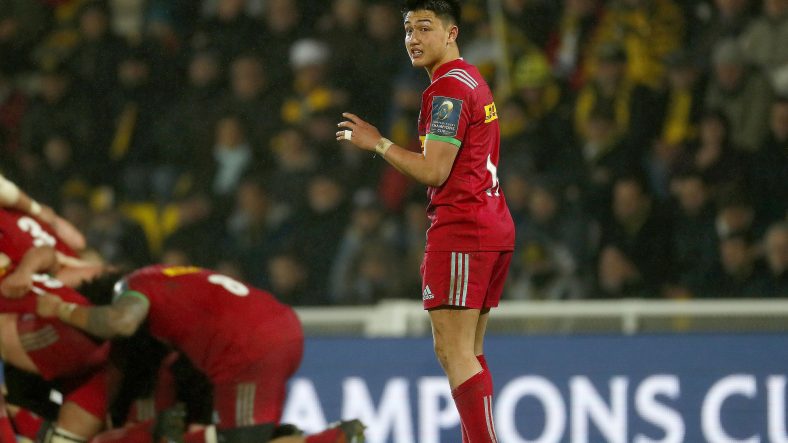 Harlequins fly-half Marcus Smith, who orchestrated his side's victory over Agen on Saturday

Harlequins made a sensational start to their bid for a record fourth European Rugby Challenge Cup with a comprehensive, eight-try 54-22 win over Agen in Pool 5 at The Stoop on Saturday.

The English club had won nine of their 10 previous home games against TOP 14 opposition in the competition and they were soon on their way to a 10th success in the first meeting between the clubs.

England full-back Mike Brown opened the scoring with a 13th minute try and Quins chalked up two more tries in the first half via scrum-half Charlie Mulchrone and flanker Semi Kunatani, all of which were converted by fly-half Marcus Smith as they opened up a 21-8 lead.

Agen had reduced the deficit four minutes before break with a try from full-back Loris Tolot, but they were soon heading for their 12th defeat in 13 Challenge Cup ties, with wing Nathan Earle grabbing the bonus-point try and lock George Merrick adding Harlequins’ fifth, which was goaled by Smith.

Although wing Fouad Yaha cut Quins’ lead again with Agen’s second try, a 61st minute penalty try, a score from centre Joe Marchant and a second from Kunatani, the last two of which were converted by Demetri Catrakilis, completed the rout.

Quins now visit Grenoble next Saturday, while Agen are at home to Benetton Rugby.