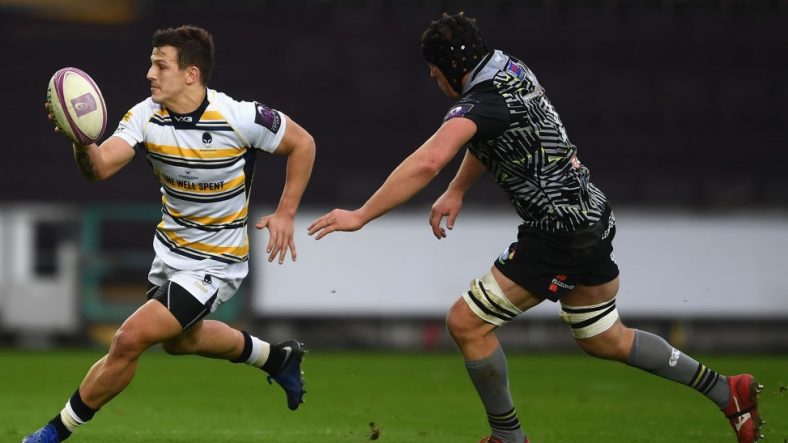 Worcester Warriors will pencil in a home Challenge Cup quarter-final if they can earn a bonus point victory against Stade Francais Paris on Saturday at Sixways.

🎥 “Conceding two tries or more should be an insult.”@omarsedefence talks about improved defence ahead of a meeting with his former side Stade Francais… pic.twitter.com/X36mvBxl0a 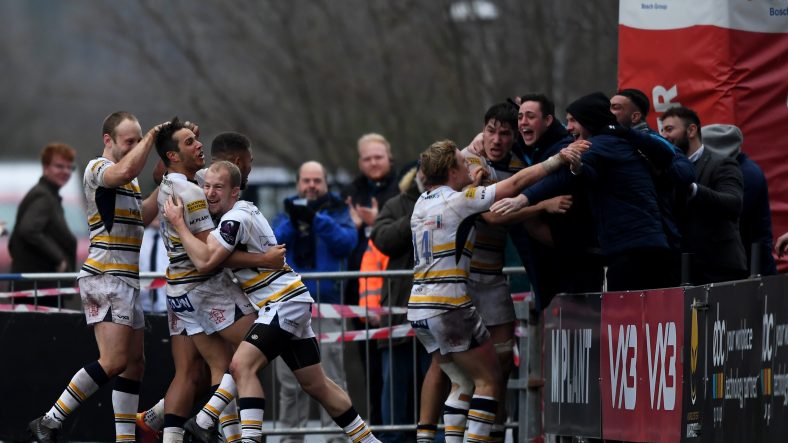 Worcester made it five wins out of six in Pool 2 of the European Rugby Challenge Cup with a dramatic 36-31 victory over Stade Francais at the Sixways Stadium.

The French side looked to be on their way to a shock success when they reached the hour mark with a 14-point advantage but the Warriors had others ideas.

Forward Sam Lewis, centre Ollie Lawrence and winger Tom Howe all went over for tries as the home side took charge but Chris Pennell missed the final conversion and their chance of victory appeared to have gone with just three minute remaining.

But in the dying moments a kick to the corner by Ryan Mills created havoc and Hammond popped up to add the finishing touches to a great comeback.

We do it again! pic.twitter.com/9jRMuGXGwR

Worcester’s first half response came from winger Howe’s first and prop Simon Kerrod both converted by Pennell but they were second best up to that point.

The visitors could only add a penalty from replacement Nicolas Sanchez after the break but they were powerless as Worcester came storming back to underline their superiority in the pool.

The Warriors were already assured of topping the pool but victory ensured they also clinch a home quarter-final in the last eight.