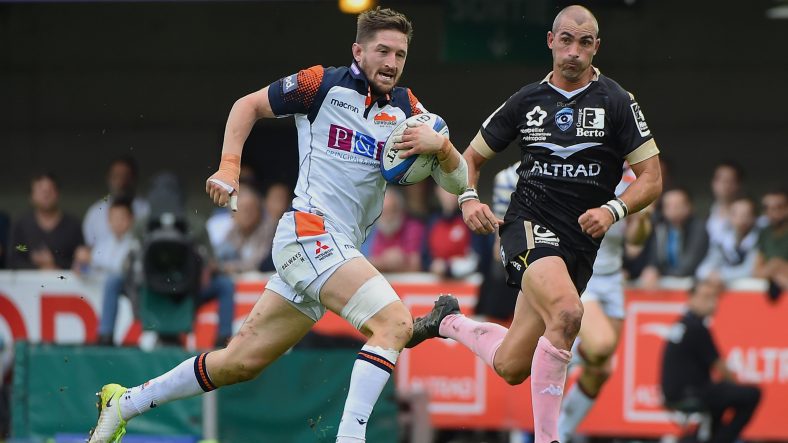 Heineken Champions Cup Pool 5 will be decided on Friday night at BT Murrayfield when Edinburgh Rugby host Montpellier, knowing that a win will book them a crucial home quarter-final. The match gets under way at 19:45 GMT and is live on BT Sport and beIN SPORTS.

COCKERS | 🗣️ "I want to win on Friday night and I want to be at home in a quarter-final."

Head Coach Richard Cockerill is fired up for this one! 🔥

Book your tickets now and save on matchday prices ➡️ https://t.co/DBalcNQ0K4#AlwaysEdinburgh 🔷🔶 pic.twitter.com/SwzJw3RX47 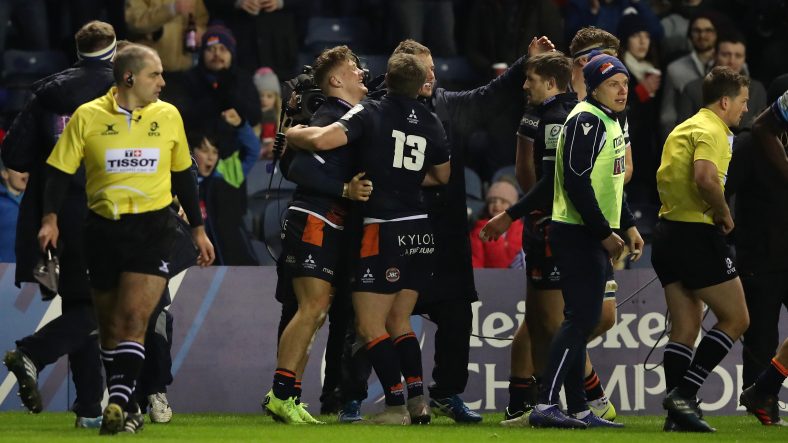 Edinburgh Rugby secured a Heineken Champions Cup quarter-final spot for the first time since 2012 on Friday night after a 19-10 win over Montpellier.

With the victory, they have also clinched quarter-final spots for Leinster Rugby, Racing 92 and neighbours Glasgow Warriors.

Edinburgh dominated the early proceedings and took a nine-point lead in the opening half-hour after a trio of successful penalty kicks from fly-half Jaco van der Walt, who was flawless from the kicking tee throughout the evening.

But Montpellier hit back on the stroke of half-time through Jacques Du Plessis who grabbed a try to make it a two-point game at the interval after Ruan Pienaar added the extras.

At the start of the second half, Montpellier launched a driving maul and won a kickable penalty, allowing Pienaar to put the French side ahead for the first time.

But that was as good as it got for Montpellier, who were penned in for most of the second half, with Van der Walt first kicking a penalty to put Edinburgh two points ahead.

📽 | We spoke to scrum-half Henry Pyrgos on the final whistle as Edinburgh secured a home quarter-final in the Heineken Champions Cup with a 19-10 win over Montpellier at BT Murrayfield this evening.#AlwaysEdinburgh 🔷🔶 pic.twitter.com/W29pv5SaCm

Minutes later, Edinburgh scored their sole try and it proved to be a crucial one. It was all created by the forwards, who had momentum from the maul that was dragged down by Montpellier. With the advantage being played, Henry Pyrgos popped the ball up to Darcy Graham, who dived over the try line for the score.

The touchline conversion was landed in emphatic fashion by Van der Walt, who thus made it a two-score game, and that is how it stayed after some resolute Edinburgh defence.