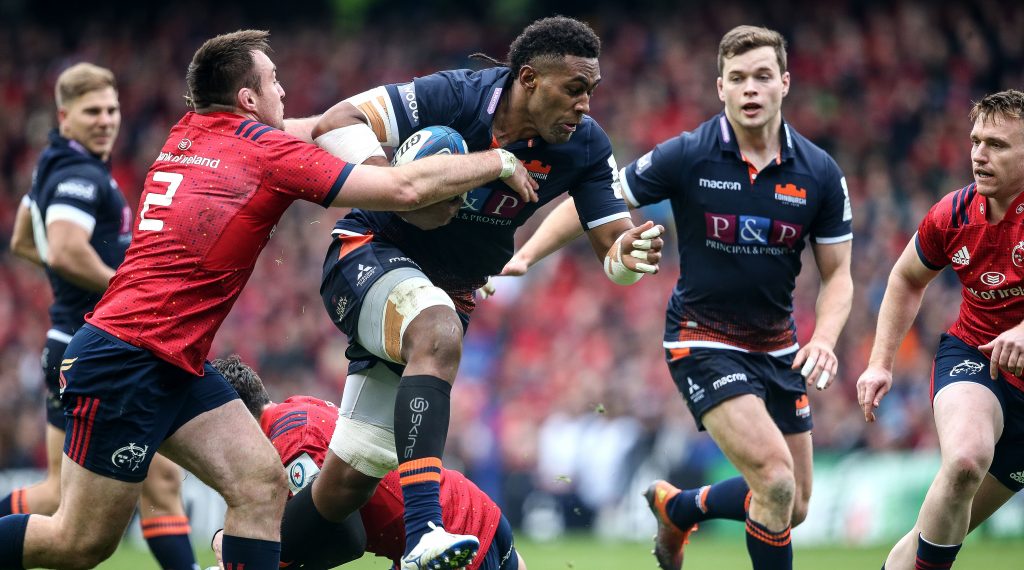 Edinburgh Rugby will aim to make it three wins from three matches in the European Rugby Challenge Cup against Agen at Stade Armandie in Pool 3 on Friday night.

While the French club have beaten Edinburgh twice in the European Cup – in 2006/07 – they have yet to defeat them in the Challenge Cup, with the Scottish side coming out on top twice in the 2015/16 pool stage.

💬 "The fans get excited about playing in Europe, as do we as coaches and players, so our preparation hasn’t changed." 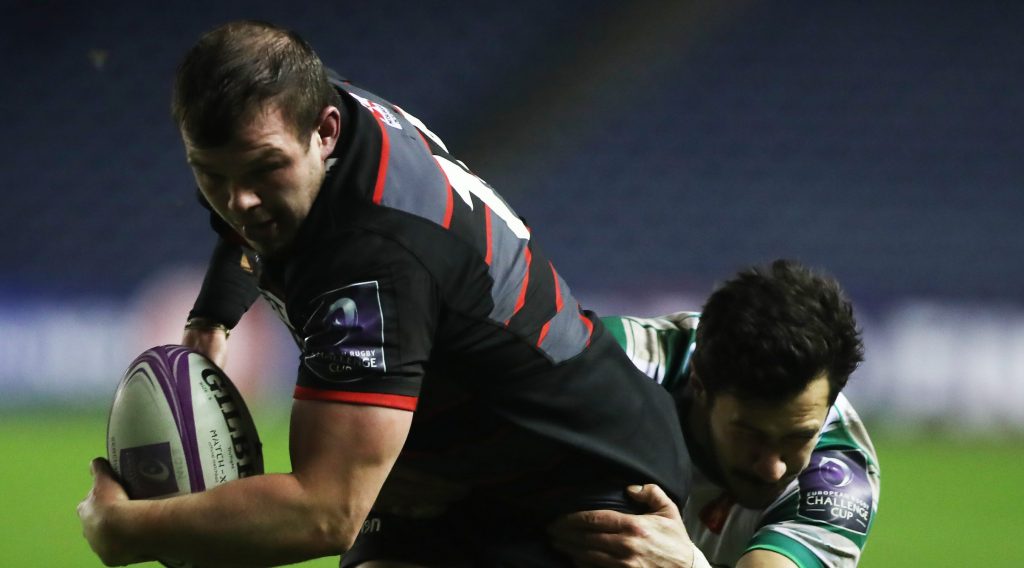 Cameron Fenton who scored the crucial late try for Edinburgh in their win over Agen.

The visitors posted their first try when centre George Taylor dived over and he added a second seven minutes later with fly-half Simon Hickey tagging on both conversions.

Before the half-hour mark full-back Damien Hoyland followed up his own clever chip over the Agen defence to regather for a fine solo try and Hickey’s conversion gave them a commanding 21-3 half-time advantage.

There was some joy for the French side as winger Benito Masilevu finished off a well-worked move to score their only try on the hour mark and replacement Raphael Lagarde tagged on the conversion.

But Edinburgh were never in any danger and complete the perfect start as Fenton plunged over in the dying moments before Hickey, who also landed a second half penalty, booted his fourth conversion.

Edinburgh take on Bordeaux next Friday in Scotland while Agen visit Wasps on Saturday.