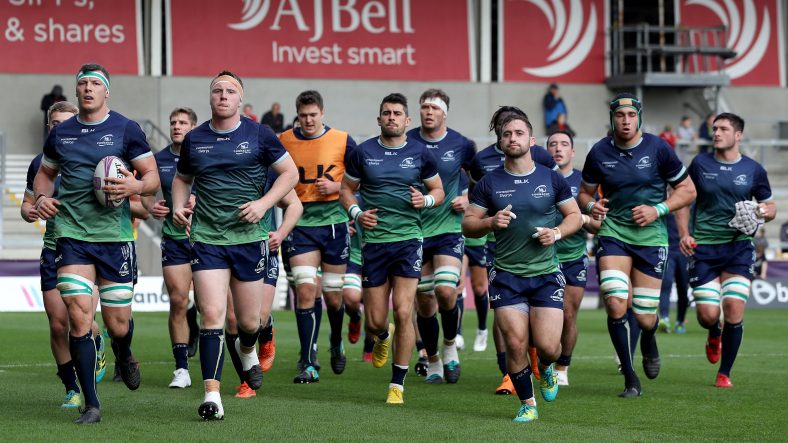 Connacht Rugby and Perpignan will face off for the first time on Saturday when they clash at The Sportsground in Galway.

💬 | "What's the more important competition? I want to win them both!" 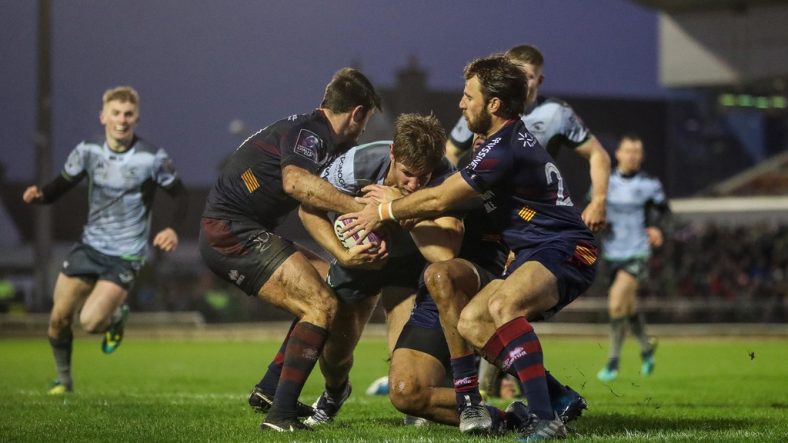 A strong opening half saw Connacht make it two wins from three in Pool 3 of the European Rugby Challenge Cup in a 22-10 win over Perpignan.

The Irish side used the strong winds at their backs to good advantage with full-back Darragh Leader and Ireland centre Bundee Aki both crossing for tries, converted by Australian fly-half David Horwitz.

Leiataua turned villain as he was sin-binned with ten minutes remaining for dissent and Perpignan lost all momentum as a result.

Perpignan, who have just two points from their first three games in the competition, will try to gain revenge with they play hosts to Connacht in France on Friday evening.