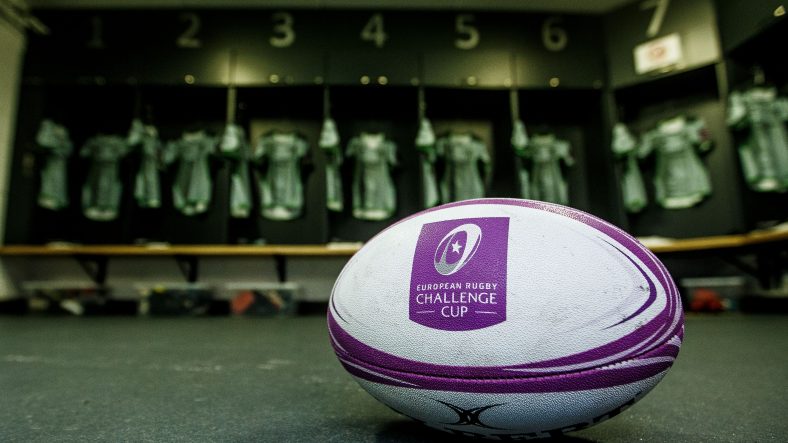 Connacht Rugby have the chance to overtake Pool 3 leaders Sale Sharks with a victory in Galway on Friday night.

#TBT | Its Throwback Thursday and its a good one this week!

Who remembers the first ever #AshSplash in a Sharks shirt! 🦈

What a moment that was 🆚 @connachtrugby in this years @ERChallengeCup! 🏆 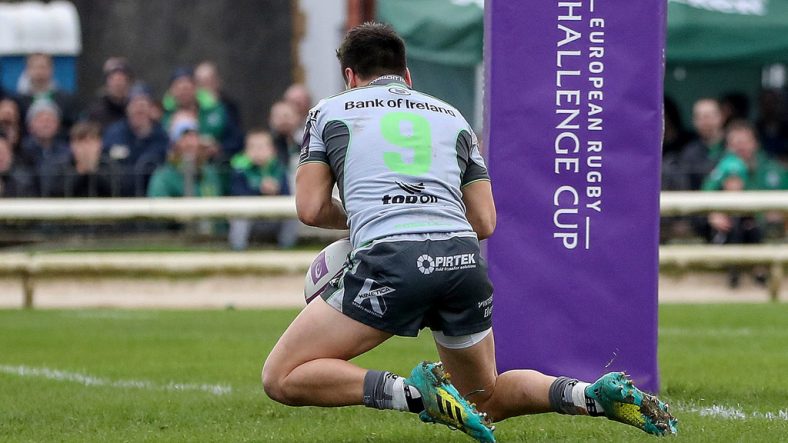 The win leaves Sale on top by virtue of a superior points difference ahead of the final pool games next Saturday when Sale host Perpignan and Connacht travel to Bordeaux.

Connacht had begun much the stronger and built a 17-0 advantage inside the opening quarter courtesy of tries by Australian centre Kyle Godwin and scrum half James Mitchell straight from the resulting kick-off after a hack ahead.

Fly-half Jack Carty landed both conversions to add to an early penalty and Sale were desperate for a response which duly arrived just before the break as England winger Chris Ashton rounded off some crisp approach work.

South African fly-half Faf de Klerk converted and was inspirational in the fightback as he crossed for a try ten minutes into the second half before landing two penalties to give Sale an 18-17 advantage with 15 minutes remaining.

In a tense finale it was Horwitz who landed the knockout blow for Connacht to set up what promises to be an exciting climax next weekend.