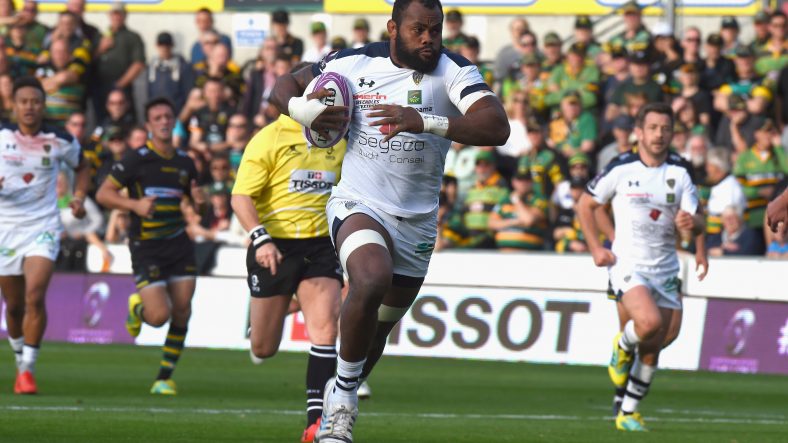 ASM Clermont Auvergne will look to sustain their 100% per cent record in this season’s European Rugby Challenge Cup as they host Dragons at the Stade Marcel-Michelin. 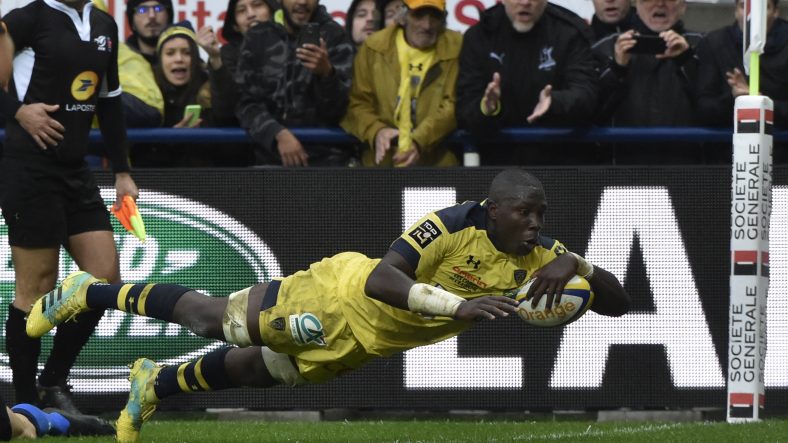 ASM Clermont Auvergne strengthened their position at the top of Pool 1 in the European Rugby Challenge Cup with a seven-try dispatch of Dragons.

Clermont took an early grip on proceedings with early touchdowns through flanker Judicael Cancoriet and Fijian centre Apisa Naqalevu both converted by Greig Laidlaw who went on to have a 100 per cent record with the boot.

Dragons reduced the deficit to 14-10 with hooker Elliot Dee going over 15 minutes from the break and Josh Lewis adding the conversion and penalty.

Two tries in quick succession through winger Peter Betham and a second for Cancoriert re-established home dominance although Dragons at least gave themselves some hope when flanker Aaron Wainwright crossed right on the break to help reduce the deficit to 28-17.

TRY | @aaronwain97 gets his second try of the season, which is converted by Josh Lewis just before the interval to make the half time score 28-17 to the hosts #ASMvDRA pic.twitter.com/s6QtZpaKmI

But it proved a false dawn as Clermont number eight Fritz Lee went over early in the second half and the French Pool 1 leaders underlined their superiority with second try for Naqalevu and replacement Charlie Cassang.

Dragons only response was a try by replacement Rhodri Williams converted by Lewis with 12 minutes remaining but the visitors were second best on the day.

Clermont are in action again against visitors Northampton Saints on January 12 while Dragons host Timisoara Saracens the previous evening.