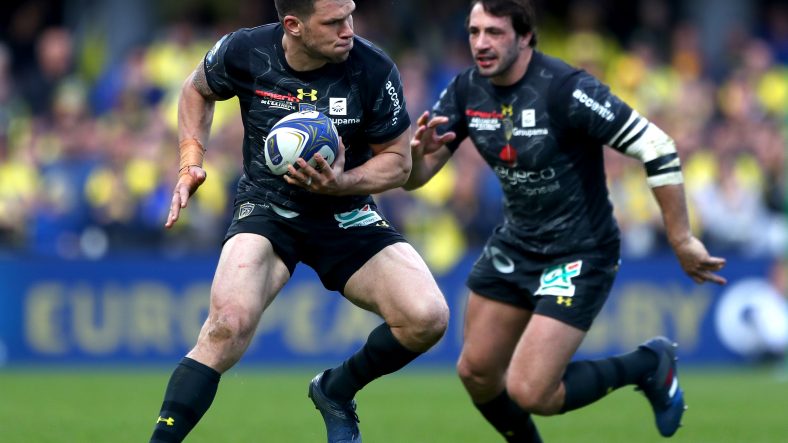 Two-time Challenge Cup winners ASM Clermont Auvergne will be hoping to continue their excellent European form when they travel to face Timisoara Saracens in Romania. 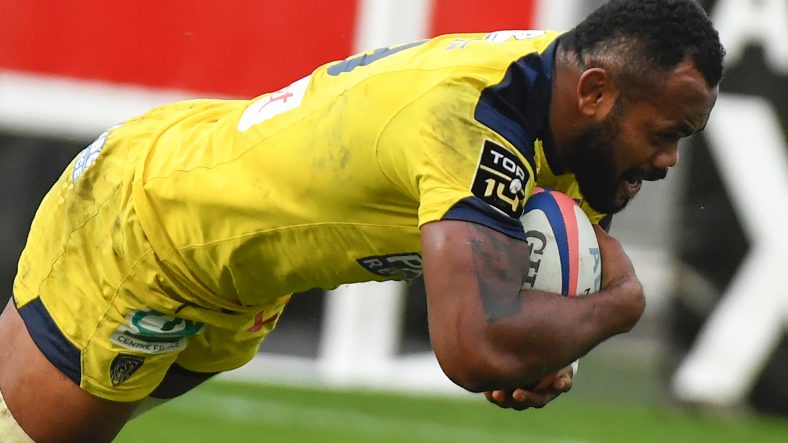 ASM Clermont Auvergne maintained their 100 per cent record in Pool 1 of the European Rugby Challenge Cup thanks to a rampaging second-half display.

Fijian winger Alivereti Raka scored a try in either half to earn the man of the match award and was a constant threat with his powerful charges.

Clermont had taken charge early on with tries by hooker Yohan Beheregaray and the first of Raka’s touchdowns but their Romanian opponents hit back when winger Daniel Zaharia intercepted and crossed for scrum half Gabriel Conache to convert.

The French side grabbed a crucial score a minute from the break when Tongan prop Loni Uhila plunged over to give the visitors a 19-7 advantage.

Timisoara, who have now lost all three pool games, had no real answer in the second period and there only consolation was a try from replacement forward Ionut Muresan converted by Gabriel Rupanu.

Clermont turned up the heat as the second half progressed with Raka adding his second touchdown followed by efforts from flanker Judicael Cancoriet, centre George Moala and replacement forward Jacobus Van Tonder.

Next Saturday Timisoara play hosts to Northampton Saints while Clermont take on Dragons in France.