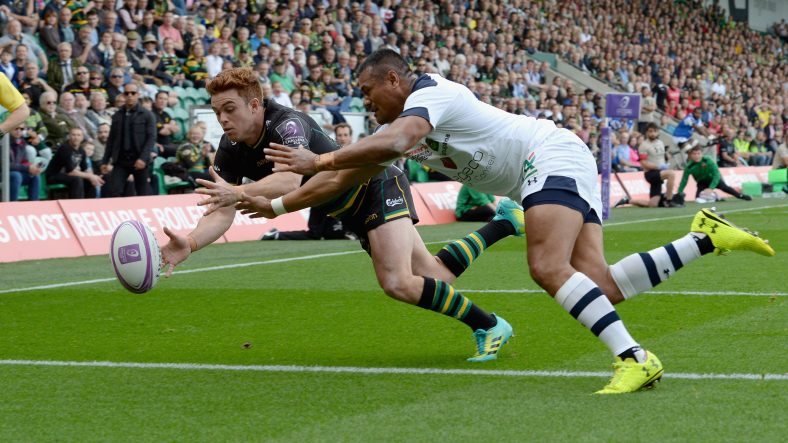 Former Challenge Cup winners ASM Clermont Auvergne and Northampton Saints meet on Saturday night with the French side looking to secure a spot in the Challenge Cup knockout stages with victory. 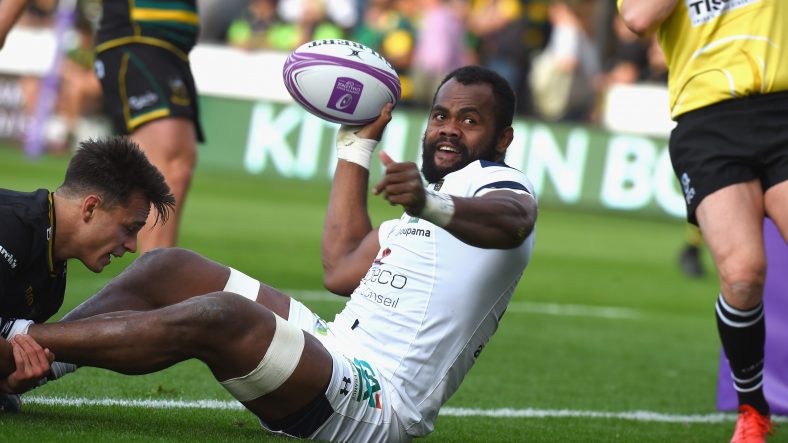 ASM Clermont Auvergne win Pool 1 and guarantee a home quarter-final after edging past Northampton Saints in a breathless 13-try encounter at the Stade Marcel Michelin, triumphing 48-40.

The TOP 14 leaders wrapped up the try-scoring bonus point in the first period with tries from Sitaleki Timani, Peceli Yato, Peter Betham and Wesley Fofana all crossing for Clermont.

The Stade Marcel Michelin was treated to a frenetic start with four tries in the opening 10 minutes, including two from Northampton’s Fraser Dingwall and James Fish – which put the visitors ahead.

The home side rallied with tries from Yato, Betham and Fofana – and a Morgan Parra penalty – ensuring a healthy 27-12 lead at the break for Clermont.

However, Northampton fought valiantly to get back into the game with England international Teimana Harrison crossing either side of Fofana’s second try for Clermont.

In-form scrum-half Cobus Reinbach got on the end of a terrific Lewis Ludlow break to close the gap once more to a single point but Betham stretched Clermont’s lead soon after, collecting his second try.

Back-rower Harrison completed his hat-trick for the Saints to put them back within a point and threatening Clermont’s 27-match unbeaten run in the European Rugby Challenge Cup.

Northampton Saints face a must-win fixture next weekend as they host Timisoara Saracens, while Clermont travel to Newport to face Dragons.