European pedigree on show between Northampton and Clermont 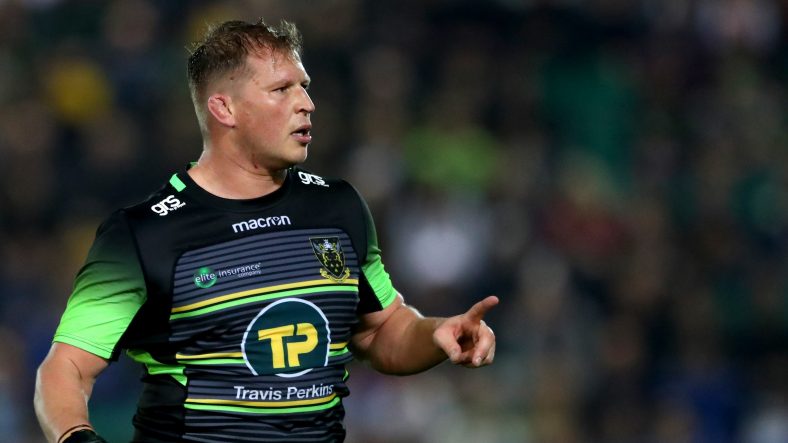 Northampton Saints' Dylan Hartley has made 70 appearances in European rugby across 13 seasons.

Visit 👉🏼https://t.co/Lg57kMKZ5X to secure your place, or enjoy all three of our home pool games in the @ERChallengeCup with a Triple Ticket from £60 pic.twitter.com/vlcVWKiH60 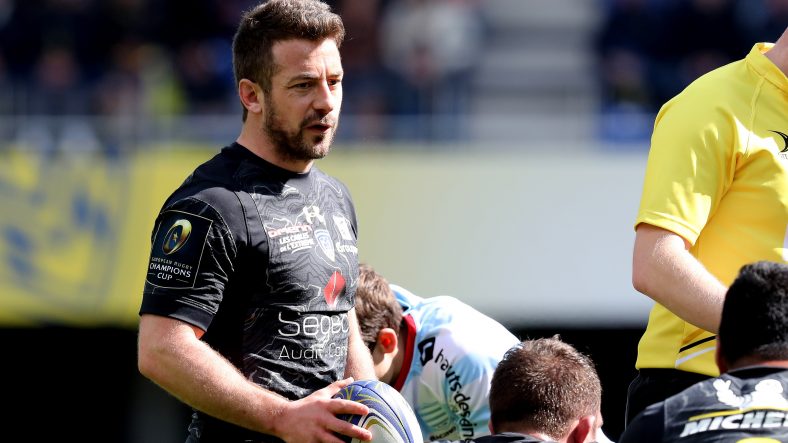 ASM Clermont Auvergne demonstrated exactly why they lead the TOP 14 with a classy display against Northampton Saints at Franklin’s Gardens on Saturday to cruise home 41-20 in this tussle between double European Rugby Challenge Cup winners.

The outcome of this Pool 1 clash never looked in doubt as the French club rattled in six tries, with braces for Peter Betham and Peceli Yato, before allowing the Saints a consolation double in the dying stages.

Dan Biggar had given Northampton the lead with a 13th minute penalty, but that was the only time they were ahead as Greig Laidlaw soon levelled with his own three-pointer, before Betham grabbed his pair of tries and Yato netted his first to steer Clermont 20-6 ahead at the break.

Laidlaw only converted one of those tries, but he was on target with three conversions in the second half, when Rabah Slimani and Arthur Iturria crossed before Yato claimed his second.

With the hard work done, Clermont took their foot off the pedal in the last three minutes and Tom Collins and David Ribbans capitalised, with James Grayson adding the extras.

💬 "There are lots of ifs and buts. We've just got to go away and train very hard to sort it out."

However, the French club are now firm favourites to top the pool, with their Round 2 game at home to Timisoara Saracens next Saturday, the day after Northampton have visited Dragons.