Gloucester travel to take on Castres in Pool 2 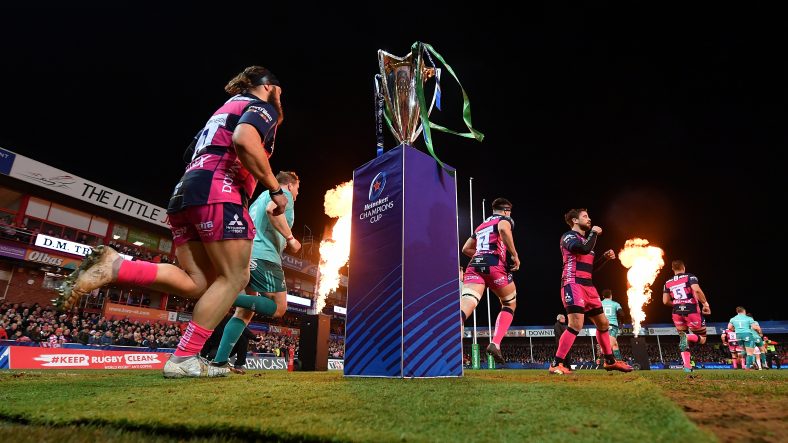 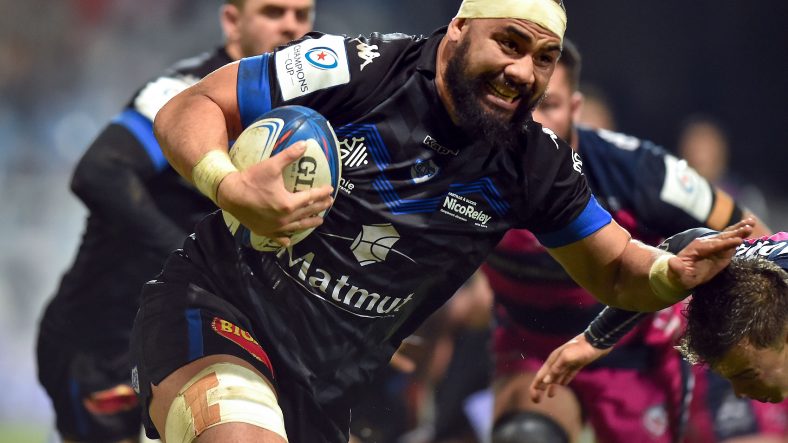 Castres Olympique rounded off their Heineken Champions Cup campaign with a comeback victory over Gloucester Rugby after a late Ma’ama Vaipulu try.

Henry Trinder gave the visitors the early advantage after just two minutes following a nice set of passes between the try-scorer and Clarke.

Gloucester then took a 14-0 lead after Ben Vellacott grabbed the second try of the evening, with the conversion slotted over by Owen Williams.

A try for the home side came just before half-time from centre Florian Vialelle meaning the 2018 Challenge Cup winners led by just seven points at the interval after Rory Kockott popped over the conversion.

The French side then drew level after the break through Vialelle again who ran in his second score following a pair of excellent offloads from the Castres backs. Kockott converted to make it 14 apiece with 25 minutes remaining.

Williams first kicked Gloucester ahead with a penalty and then scored a try as he got on the end of Gareth Evans’ cross kick to Matt Banahan who offloaded inside for a simple finish.

Castres steal the points from Gloucester's grasp right at the death, to end their Champions Cup campaign on a high!

Centre Vialelle then played an offload to Armand Batlle for him to dive over in the corner, making it a three-point game.

And after a flurry of attacks from the home side, Ma’ama Vaipulu collected a quick pass to dive over and clinch the win for Castres in the final seconds.