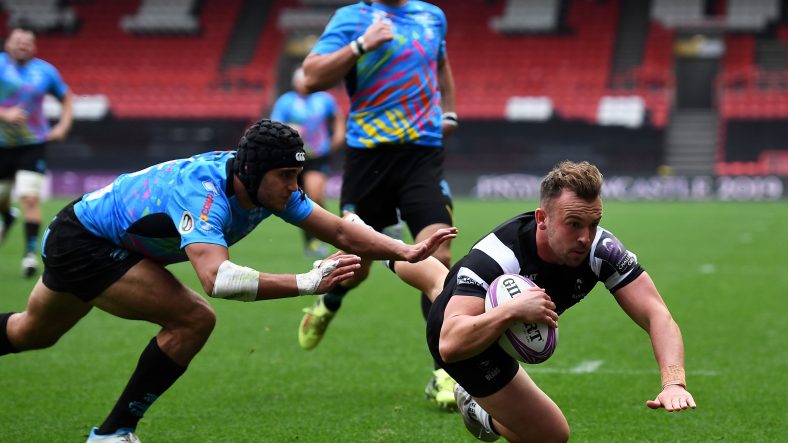 Newly-promoted Bristol Bears travel to Zebre Rugby Club on Saturday looking for two wins over the Italian side in as many weekends after beating them 43-22 at Ashton Gate last Saturday.

This weekend’s clash will take place at 14:00 BST at Stadio Lanfranchi, live on DAZN. 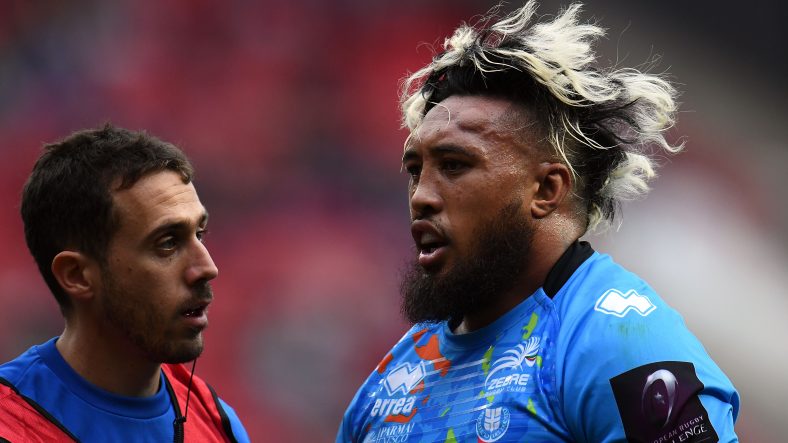 A penalty goal by Zebre fly-half Carlo Canna with less than a minute on the clock gave the Italian side their first win in European Rugby Challenge Cup Pool 4 over Bristol Bears.

The sides were locked at 14-14 at the break before Canna struck with a penalty on the hour. Opposite number Callum Sheedy had the scores back level with 12 minutes to go before Canna landed the knock-out punch at the death.

Both sides had thrown the ball around in the opening stages but it was Bristol who struck the first blow mid-way through the opening half as full-back Tom Pincus crossed for his first try for the club after a spell of pressure. Sheedy converted to make it 7-0.

The home side were level just after the half-hour as the ball was moved wide quickly and Canna scrambled over the line and duly tagged on the conversion himself.

Forward Jimmy Tuivaiti crashed his way over from close range soon afterwards and again Canna converted but Bristol’s response was swift and decisive.

A perfectly-weighted cross-field kick was collected by Pincus who went in for his second and Sheedy converted to level moments before the half-time break.

Zebre were reduced to 14 men four minutes from time as Luhandre Luus was adjudged to have knocked-on deliberately but the home side held their nerve to squeeze to victory at the death.

In round three, Zebre visit Enisei-STM while Bristol play hosts to La Rochelle.