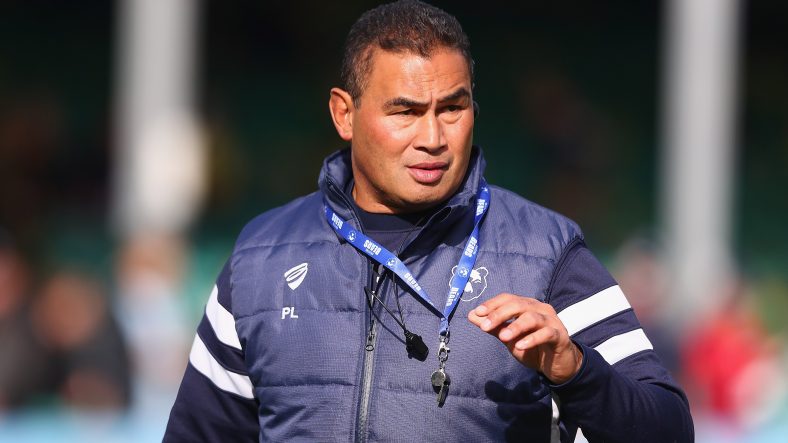 Bristol Bears return to the competition after a one-year absence and welcome Italian side Zebre Rugby to Ashton Gate on Saturday (15:00 BST) in their Pool 4 fixture.

🎥| "It makes you reflect and look at everything. And everything has been okay, but okay isn't good enough. That's not the sort of team we want to be." 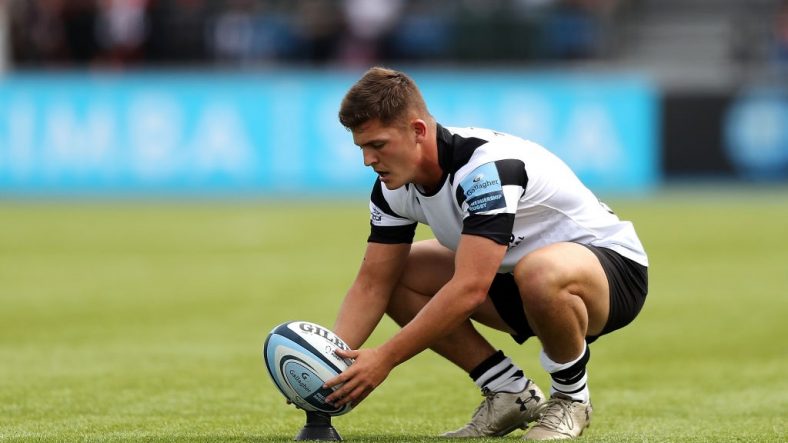 Bristol Bears could not have wished for a better return to the European Rugby Challenge Cup on Saturday, when they racked up seven tries in drubbing Zebre Rugby Club 43-22 at Ashton Gate.

The Bears made it nine wins from nine European games against Italian clubs by opening up a 36-10 interval lead in the Pool 4 tie, which Zebre never looked like overhauling, despite winning the second period.

🎥 | "In the first twenty-five minutes we showed some great rugby – getting the bonus point was a positive, but we are realistic to know there is a lot of work to do still."

Zebre’s response came via a try from prop Eduardo Bello, which was converted by fly-half Francois Brummer, who also kicked a penalty.

Visiting skipper and centre Tommaso Castello cut the deficit further with a try improved by Brummer, but the Bears dashed Zebre’s hopes of a significant comeback with Andy Uren’s 62nd minute score improved by Sam Bedlow.

There was just time for Tommaso Boni to notch a third try for Zebre, but it was too little too late.

The win was particularly memorable for Bristol lock Joe Batley, who was making his first appearance for the club since recovering from Hodgkin’s lymphoma.

🎥 | "It's been amazing to be back amongst the lads. I'm so happy to have played today – the support has been amazing from everybody."@banterwithbats on his return to competitive action ⬇️ pic.twitter.com/0dFxxfTic2

Zebre will have immediate chance of revenge as they host the English club next Saturday.