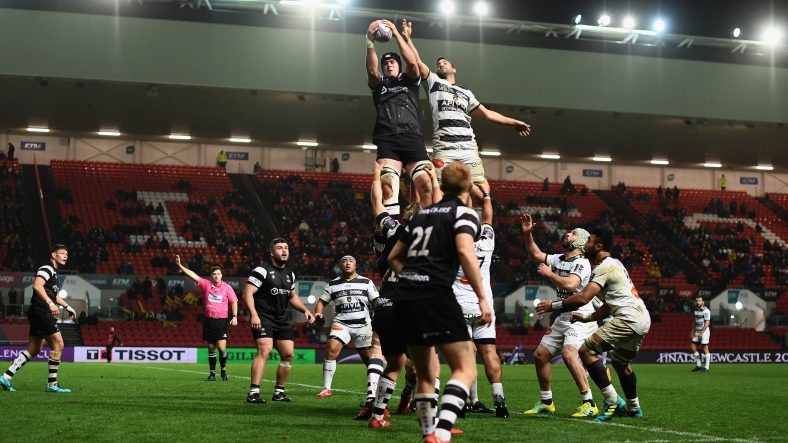 Bristol Bears could give their Challenge Cup knockout stage hopes a much-needed boost on Saturday if they can defeat Enisei-STM at Yug Stadium in Sochi.

💬| “As a club, we understand that it’s not about the player, it’s about what the player can do for the team."@Nick_FW7 previews Saturday's @ERChallengeCup clash with @Enisei_STM in Sochi. ⬇️ 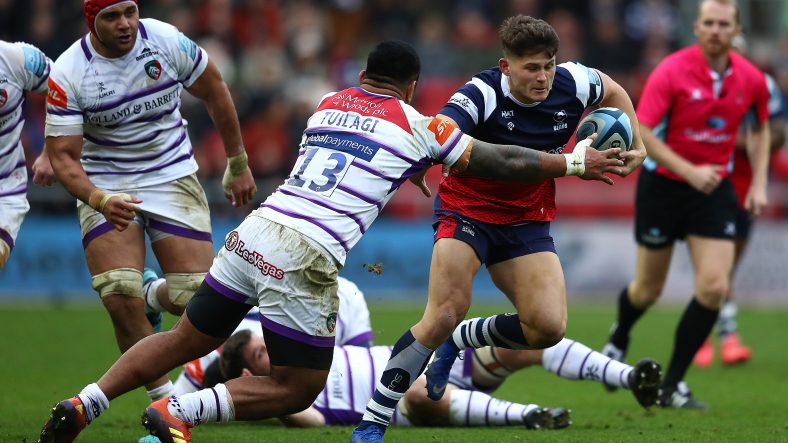 Bristol Bears head into the final round of Pool 4 games in the European Rugby Challenge Cup with their quarter-final hopes alive after an 11-try demolition of their Russian opponents.

The Bears were dominant from the outset and Enisei, who have lost all five of their games in the competition, had only three first-half penalties from fly-half Ramil Gaisin to show for their toils.

The rampant visitors ran in 11 tries in all with hooker Nick Fenton-Wells notching a hat-trick of tries in a fine individual effort.

Fenton-Wells grabbed his first touchdown in the opening half to add to efforts by centre Piers O’Conor, forward duo Joe Joyce and Nick Haining plus the pick of the bunch from speedy full-back Mat Protheroe.

Bristol quickly added to their 27-9 half-time advantage with Jake Armstrong and Fenton-Wells crossing in quick succession.

Enisei-STM had no answer as the Bears hit top gear to add further tries from Sam Graham, Tom Pincus, Fenton-Wells and a second for O’Conor with Callum Sheedy landing five conversions.

The sides do battle again at Ashton Gate, Bristol next Saturday when the Bears will hope to confirm their progress to the knockout stages.