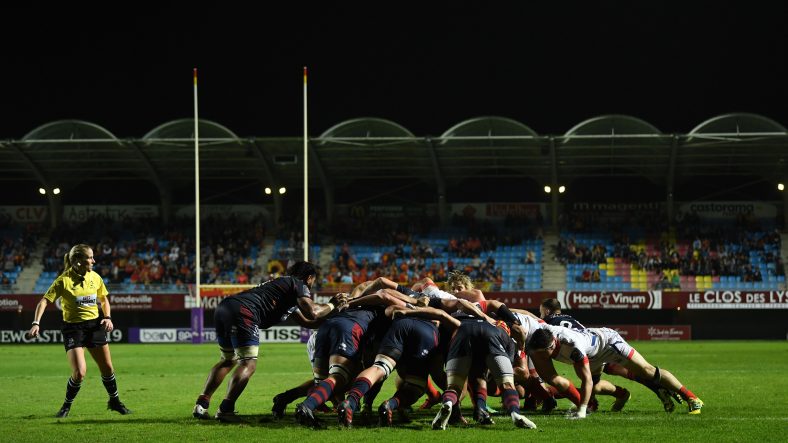 Perpignan will look to avoid losing three consecutive Challenge Cup matches for just the second time when they take on Bordeaux-Begles on Friday night. 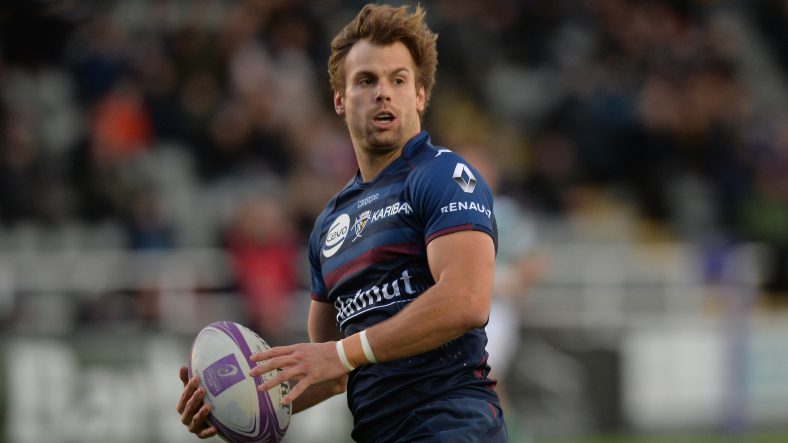 Yann Lesgourgues was instrumental in Bordeaux-Begles' win over Perpignan.

Bordeaux-Bègles remain in the European Rugby Challenge Cup quarter-final hunt after their 34-27 Pool 3 away success at French rivals Perpignan on Friday night.

The visitors started the better side, with scrum-half Yann Lesgourgues crossing in the seventh minute. Lesgourgues’ half-back partner, Lucas Meret, converted his effort.

Tom Ecochard’s converted try put the home side level, but it was Lesgourgues’ quick thinking which put Cameron Woki away to dot down and give Bordeaux back the lead. Meret converted to extend the lead to seven points.

Perpignan’s Paddy Jackson narrowed the lead after slotting over a penalty, with team-mate Alivereti Duguivalu having been sent to the sin bin moments before.

Bordeaux added their third try of the evening just before half-time through George Tilsley, who used his blistering speed to cross. Meret, once again, was successful from the tee with the conversion.

Nicolas Plazy scored the try-scoring bonus-point for Bordeaux moments after the restart, but Perpignan kept fighting through Duguivalu’s score and Jackson’s second penalty.

However, Meret continued his flawless form from the tee, slotting his first penalty, before Afa Amosa added a fifth try for the visitors.

Cyril Deligny did add a consolation score for the home side, but Bordeaux managed to hang on for the much-needed victory.

Bordeaux host Connacht Rugby next Saturday, while Perpignan travel to Sale Sharks in Round 6.