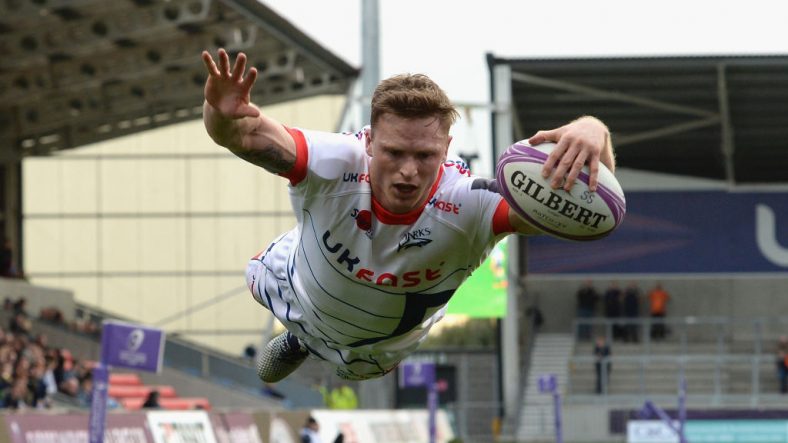 Sale Sharks wing Chris Ashton will be looking to add to his record-breaking European rugby try haul when his side host Bordeaux-Begles on Saturday at the AJ Bell Stadium.

Be there tomorrow to watch him live! 🎟️ – https://t.co/RumDV5P2aF#SharksByNature pic.twitter.com/xLq6adFGn9 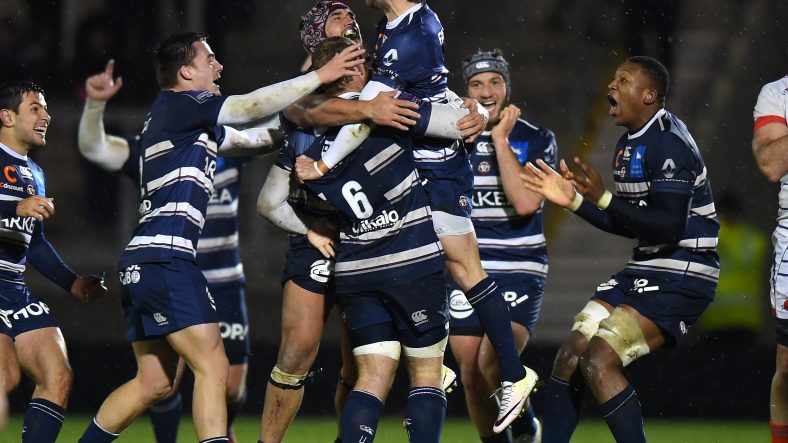 Sale Sharks suffered their first defeat in Pool 3 of the Challenge Cup as Bordeaux gained quick revenge for last week’s heavy defeat by the Sharks in France.

It was the Begles’ first win in this season’s competition as they played the awful conditions better to edge to victory in a tense second half.

The scores were locked at 7-7 at the break with centre Luke James’ excellent line running giving him the opening try on 12 minutes and fly-half Rob Du Preez converting.

But a Florian Dufour try converted by Baptiste Serin seven minutes from half-time left the outcome in the balance.

The game-changing moment came when Sale prop Tom Bristow was given a red card for foul play early in the second period and Bordeaux took full advantage as Dufour crossed for his second try.

Serin added the conversion and a subsequent penalty to give the visitors a 10-point lead at 17-7 but Sale refused to give up.

A driving maul saw Rob Webber power over and Du Preez’s conversion cut the gap to just three but Bordeaux soaked up late pressure to hang on for a thrilling victory.

Sale visit Connacht in their next game in Pool 3 on Saturday, January 12 while Bordeaux visit Perpignan the previous evening.