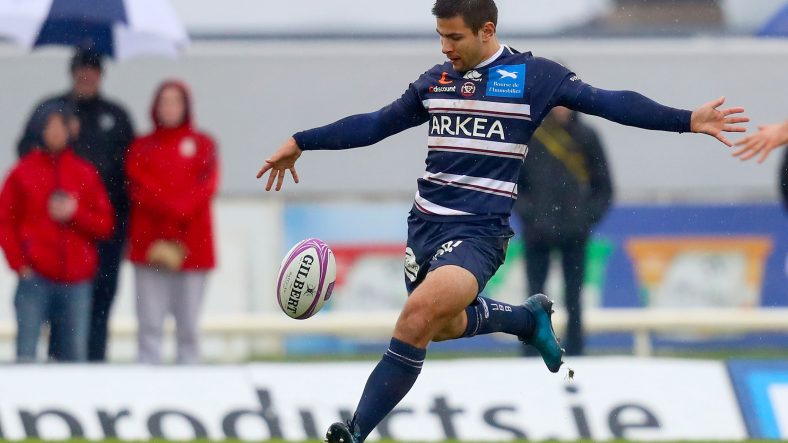 Two French sides looking for their first Challenge Cup win of the season will clash on Saturday as Bordeaux-Begles host Perpignan at Stade Chaban-Delmas. The match gets underway at 18:00 BST. 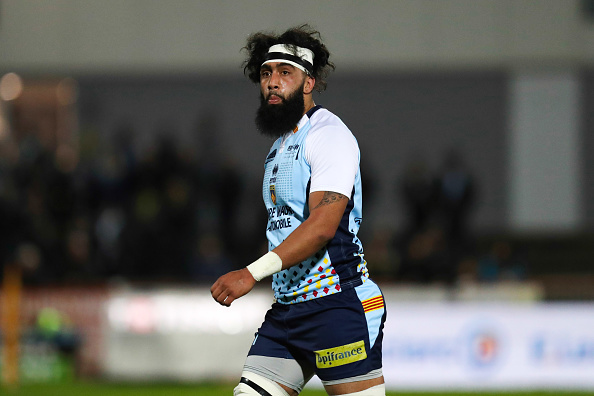 Bordeaux-Bègles fought back from nine and five-point deficits in the second half to earn a dramatic draw with Perpignan in Pool 3 of the European Rugby Challenge Cup.

The visitors looked to be easing to victory when fly-half Paddy Jackson landed two penalties after the break to give his side a nine-point buffer but Bordeaux had other ideas.

First replacement Adrien Pelissie went over for a try converted by Lucas Meret and he then landed a penalty to make it 20-19.

Two Romauld Seguy penalties edged Perpignan back ahead at 25-20 but with just seven minutes remaining the persistent Bègles crossed for a try through replacement Jules Gimbert to level matters and that is the way it stayed.

Perpignan had slightly the better of the opening half and deservedly led 13-10 at the break.

Kiwi forward Shahn Eru was their hero with a try after just eight minutes to set them on their way and he added a second three minutes before the break. Paddy Jackson also landed a penalty for the visitors.

Earlier the home side had recovered from a shaky start to go 10-5 up with a 22ndminute try from prop Jefferson Poirot converted by fly-half Baptiste Serin who was also on target with a penalty.