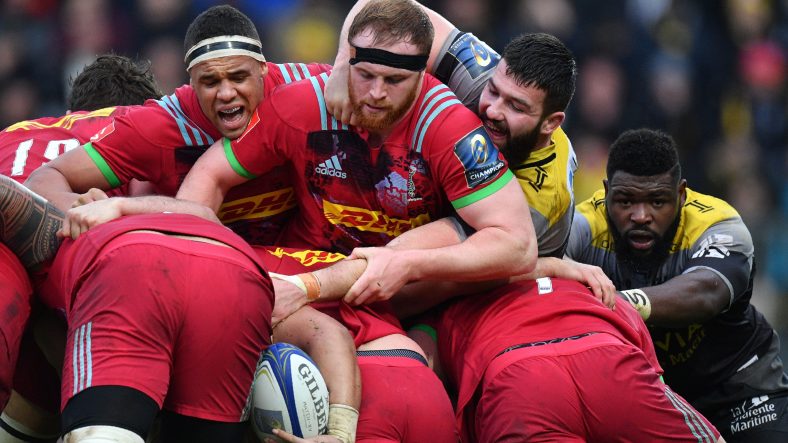 With just points difference splitting Benetton Rugby and Harlequins, their Pool 5 clash in Treviso on Saturday is set to be one of the closest matches in Round 3 of this season’s Challenge Cup.

🗣 "Although it was good to get the win, we've got to look to improve in the coming games"

📽 Winger @_gabs11 looks ahead to the return of our European Rugby Challenge Cup campaign against Benetton #COYQ pic.twitter.com/alwnhO69sI

Benetton hang on for victory over Harlequins 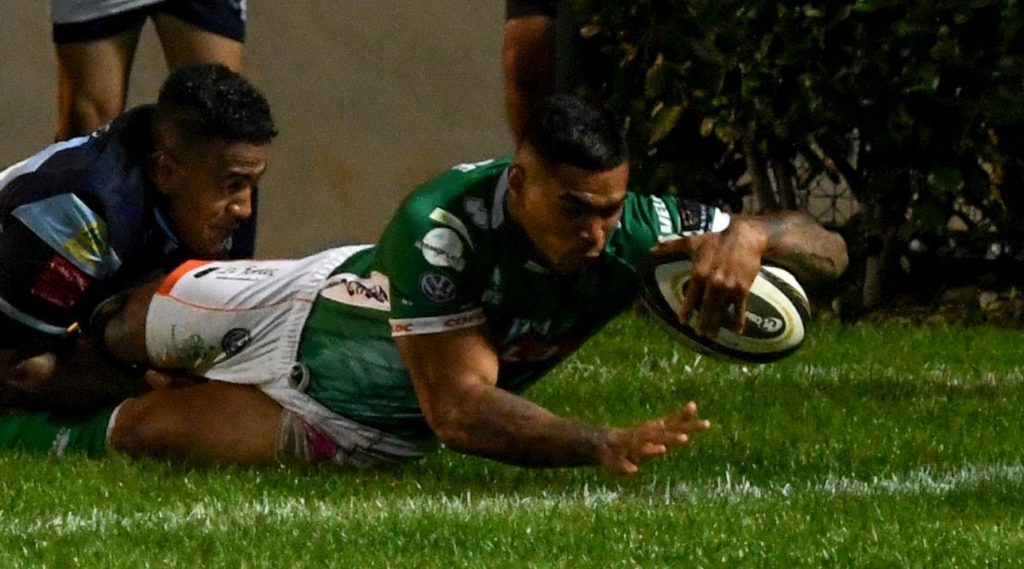 The outcome was in the balance with Benetton holding a 21-18 advantage before Australian winger Monty Ioane dived over to finally see off the Harlequins challenge.

The Italian outfit led 18-12 at the half-time break largely to the efforts of winger Luca Sperandio who went over for a brace of touchdowns with fly-half Ian McKinley converting one and adding two penalties.

Harlequins had a dream start with flanker Alex Dombrandt finishing off some good approach work to score a try after only two minutes and he was on hand to add a second 20 minutes later with fly-half James Lang converting.

Replacement Marcus Smith landed three second half penalties to keep Harlequins well in contention but McKinley was on target to edge Benetton three points ahead before Ioane landed the decisive blow.

The sides meet again in the eagerly-awaited return at the Twickenham Stoop next Saturday.