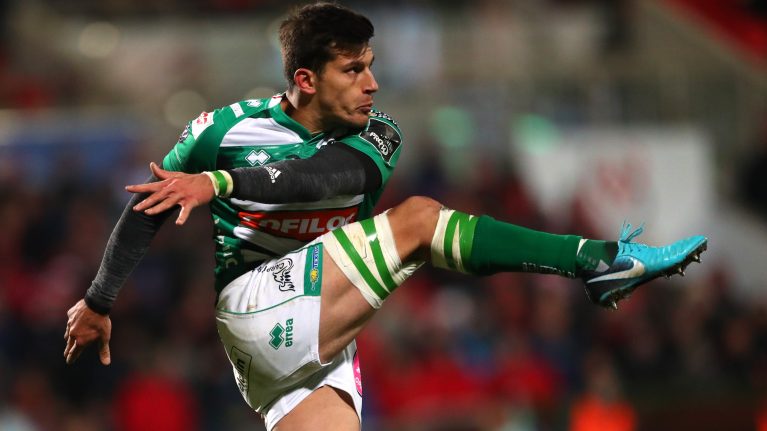 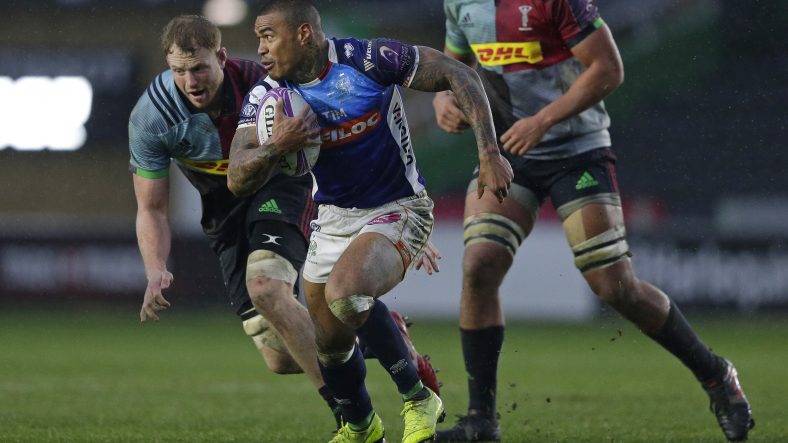 Benetton Rugby boosted their chances of reaching the knockout stages of the European Rugby Challenge Cup helped by a hat-trick of tries by scrum half Tito Tebaldi in Pool 5.

The home side began well to establish a 12-0 advantage inside the first 15 minutes through a brace of tries by Tebaldi who finished strongly on both occasions while fly-half Ian McKinley added one conversion.

But Agen kept their composure and gradually gained a foothold in the game through a penalty by scrum-half Hugo Verdu close to the half-hour.

The visitors then gave themselves a major lift two minutes from the interval when number eight Loic Hocquet found a gap in the defence and strode over for a try which Verdu converted to cut the deficit to two points at the break.

But Benetton took a firm grip on proceedings with a three-try burst in the opening 20 minutes of the second period.

Then with 15 minutes remaining Tebaldi completed his hat-trick to effectively settle matters.

Agen kept going right to the end and their persistence was rewarded with tries by centre Sam Vaka and prop Giorgi Tetrashvili both converted by replacement Thomas Vincent.

Pool 5 has been closely contested and the final standing will be decided next Friday evening when Benetton travel to Grenoble and Agen host Harlequins.