Grenoble return to European rugby away to Benetton 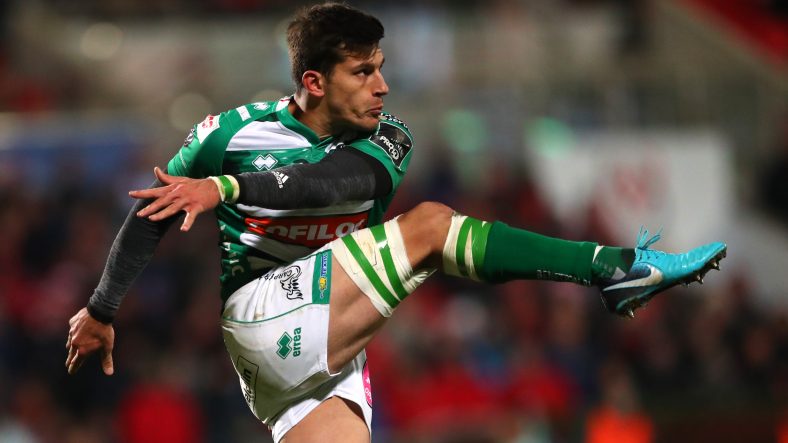 Benetton Rugby's Tommaso Allan has made 13 appearances in European rugby and scored 49 points.

Benetton Rugby and Grenoble both return to the Challenge Cup after a season away to face each other on Saturday (14:00 BST) in Treviso at the Stadio Cumunale di Monigo in a Pool 5 encounter streamed live by DAZN. 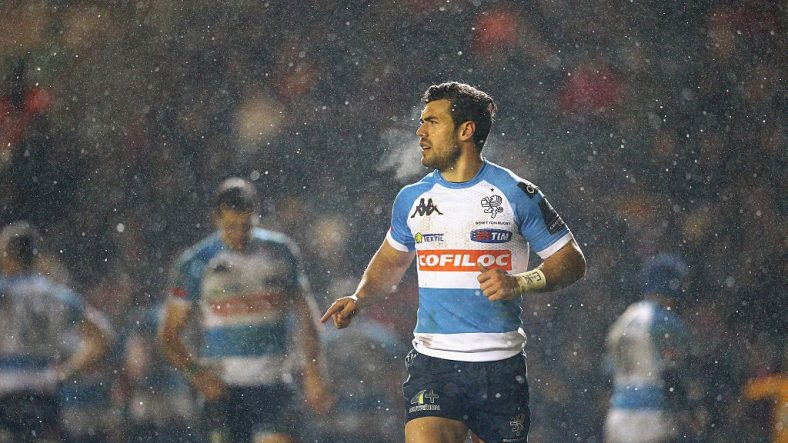 Fly-half Tommy Allan was Benetton Rugby’s hero with 18 points as they maintained their fine start to the 2018/19 season with a 40-14 home win over Grenoble on the French club’s return to the European Rugby Challenge Cup on Saturday.

The Italian international paraded all his skills by scoring two second-half tries and kicking four conversions to enable Benetton, currently third in Conference B of the Guinness PRO14, to end Grenoble’s eight-match unbeaten record against Italian opposition.

Benetton, who had won six of their eight previous home games in the Challenge Cup, made a storming start with tries from full-back Jayden Hayward and lock Federico Ruzza, converted by Allan, to race into a 14-0 lead after 24 minutes.

However, Grenoble, who had won only one of their last seven matches overall, hit back with a try on the stroke of half-time by captain and hooker Duncan Casey, which was improved by scrum-half Theo Nanette.

Benetton regained the upper hand, though, in the 46th minute with a try by Allan which he converted and then he repeated the dose four minutes later.

Grenoble notched a consolation try 10 minutes from the end through their Tongan prop, Halani Aulika, which was also improved by Nanette, but Benetton had the last words with tries from New Zealander Hame Faiva and centre Nacho Brex, the last of which was converted by Antonio Rizzi.

The Italian club now travel to Agen in Round 2 on Friday, while Grenoble entertain three-time winners Harlequins next Saturday night.