Wasps host Clermont in the Round of 16 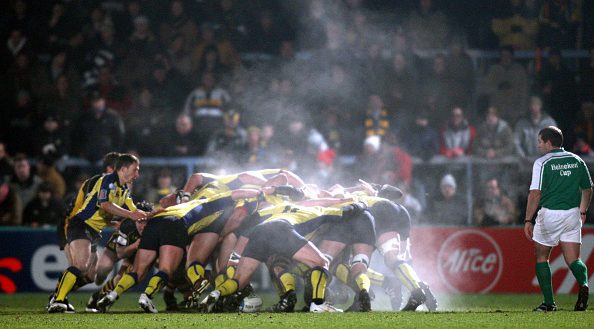 Wasps will be hoping to carry on their Heineken Champions Cup form in the Round of 16 as they take on TOP 14 side ASM Clermont Auvergne at the Ricoh Arena on Saturday afternoon.

A two-time winner of Europe’s premier club competition, Wasps enjoyed victories over Welsh region Dragons and French outfit Montpellier in the pool stage of the competition, finishing second in Pool A behind Leinster Rugby.

Clermont have showcased unrivalled attacking prowess so far in the 2020/21 competition. The three-time Heineken Champions Cup runners-up have notched 82 points in two pool stage fixtures – 51 in a victory over Gallagher Premiership leaders Bristol Bears and a 39-31 reverse at the hands of Munster Rugby.

The pair have shared a win apiece when the sides have met in European action, but those games took place during the 2007/08 season. The action begins at 12:30 local time on Saturday and is live on BT Sport, Channel 4 and Virgin Media in the United Kingdom, and beIN SPORTS in France.

Less than two days to go 🤩

Which one will you be tuning into? pic.twitter.com/CIeJ9pXQc3

Franck Azéma (ASM Clermont Auvergne): “Wasps have a very British inspiration with a lot of challenges, physical intensity and big ball carriers that they rely on to destabilise opposing defences. Their position in the standings does not really reveal their level. They were not finalists in the Premiership for nothing.” 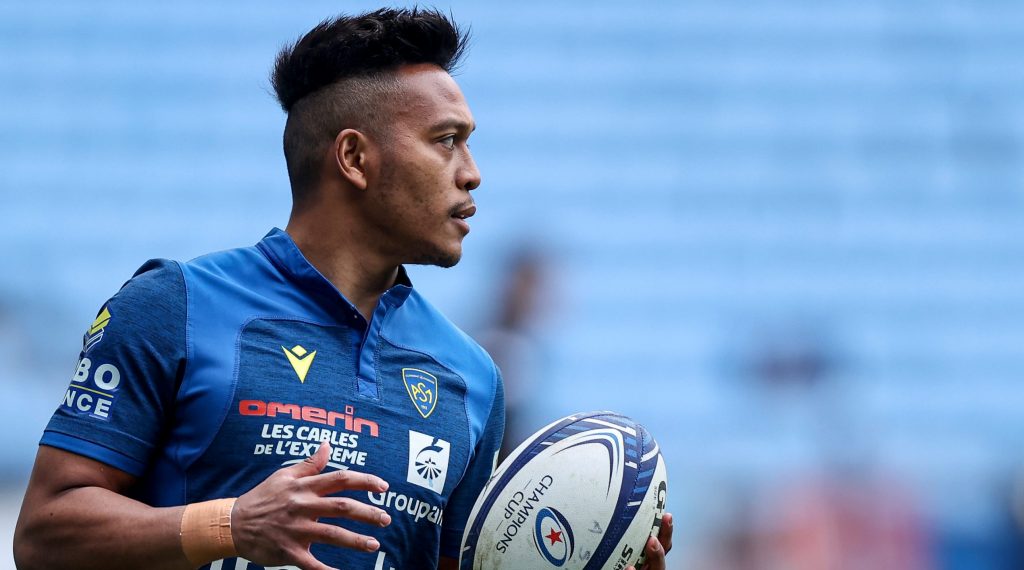 Kotaro Matsushima was the ASM Clermont Auvergne hero as he scored an 82nd minute try to send the French side into the Heineken Champions Cup quarter-finals and deny Wasps in dramatic fashion.

In a match that look set to go the way of Wasps for most of the second half, scrum-half Camille Lopez kicked the winning conversion to send the three-time finalists into the last eight.

Paolo Odogwu grabbed the opening try for the hosts despite Clermont winning a scrum and clearing away but from the line-out, Michael Le Bourgeois ran over Fritz Lee before releasing Odogwu to sprint clear and down at the posts.

Matteo Minozzi then nearly had another for Wasps as he collected the high ball before beating one, two and three Clermont defenders, chipping over two more and grabbing possession again.

But as he looked sure to score, Kotaro Matsushima just nudged his arm and did enough to force Minozzi to knock on.

Two tries from them and we've not yet played 30 minutes, this one finished by Josh Bassett was a beauty!#HeinekenChampionsCup pic.twitter.com/FWca6bKLuI

Sebastien Bezy then levelled for Clermont after Damian Penaud worked the overlap, before taking the lead when George Moala beat two players and found Peni Ravai who had enough speed to get over and swivelled to dot down.

Wasps ended the first half with a flourish, with the set-piece coming good as Tommy Taylor broke off and linked with Dan Robson who popped inside to Josh Bassett to dive over.

Jacob Umaga then nudged Wasps six ahead with two penalties before the break, before Lopez hit back with one of his own just after the interval.

Heartbreak for Wasps as Clermont win it with the clock three minutes into the red!

Lopez grabbed another two penalties either side of a powerful Ben Harris try that looked to send Wasps into the last eight.

But in a dramatic late twist, Heineken Star of the Match Matsushima bounced off defenders, picked a gap and dived over to level the scores.

The nerveless Camille Lopez made no mistake from the kicking tee, splitting the uprights and sending Clermont into the Heineken Champions Cup quarter-finals.