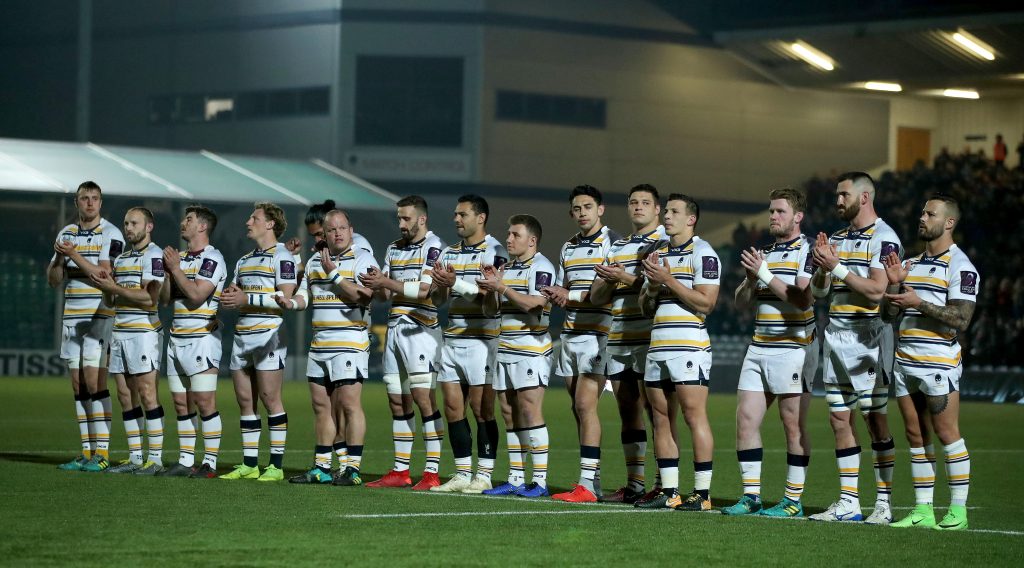 Enisei-STM will look to end a run of seven home Challenge Cup matches without victory on Friday when they take on Worcester Warriors at Kuban Stadium in a Pool 1 tie.

Two more sleeps 🤩#ChallengeCupRugby is just around the corner, with a raucous Round 1 ready and waiting 🔥

Which of these are you most looking forward to?

Be there at the end, get your tickets to #Marseille2020 now 👉 https://t.co/aPOhY6HpJc pic.twitter.com/PvkN3r3Ram 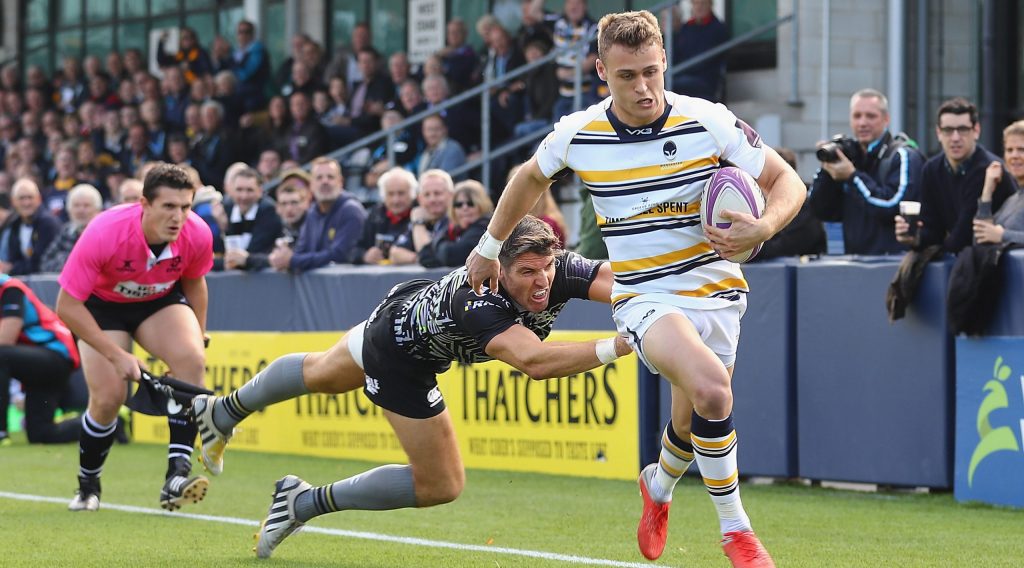 Jamie Shillcock scored a hat-trick for Worcester against Enisei-STM

Worcester Warriors got their Challenge Cup campaign off to the perfect start after a commanding 57-14 success over Enisei-STM in Krasnodar.

Tries in the first period from Richard Palframan, Nick David, Jamie Shillcock, Jono Kitto and Oli Morris gave them the first bonus point of the season as Enisei struggled to reply with any real attacking threat.

The hosts started well in the second period but failed to contain Worcester who added further scores through Justin Clegg before fly-half Shillcock added his second of the match.

Enisei showed plenty of fighting spirit and worked the ball well just after the hour mark to grab a score of their own through Davit Meskhi who had just enough pace to beat his man before dotting down.

Shillcock then grabbed a hat-trick before the sides traded late scores through Gareth Simpson and Dimitri Krotov in the final minutes.

Enisei will now take on Dragons in Krasnodar in Round 2 next Friday before Worcester face Castres on the road the following day at Stade Pierre Fabre.