Newcastle bid to maintain away sequence 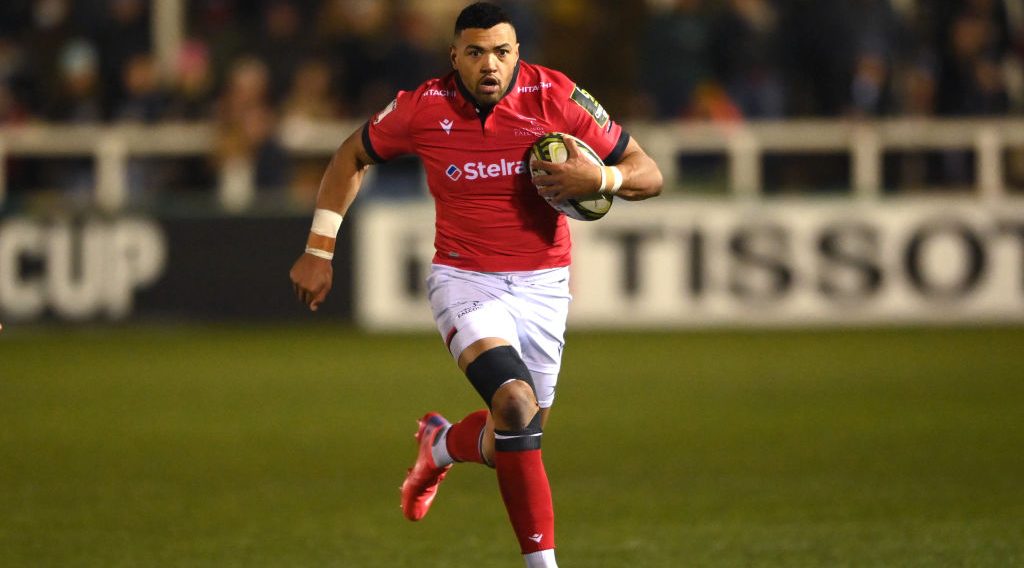 Newcastle Falcons will be aiming to maintain an outstanding recent sequence on the road in the EPCR Challenge Cup on Friday night, when they visit Biarritz Olympique.

The Gallagher Premiership club have won each of their last four away games in the pool stage of the competition, their best such run, after losing the previous six.

He'll be up against another English skipper as @Magicsteffo7 leads the French side 👨‍✈️#ChallengeCupRugby Round 3 team news ➡️ https://t.co/rwu4sIR7K0 pic.twitter.com/gmDCmBKZWS

Newcastle Falcons director of rugby Dean Richards: “The boys want to go out to France and make a statement, and this tournament is important for us. We want to really go after European honours and I’ve always loved the European competitions.” 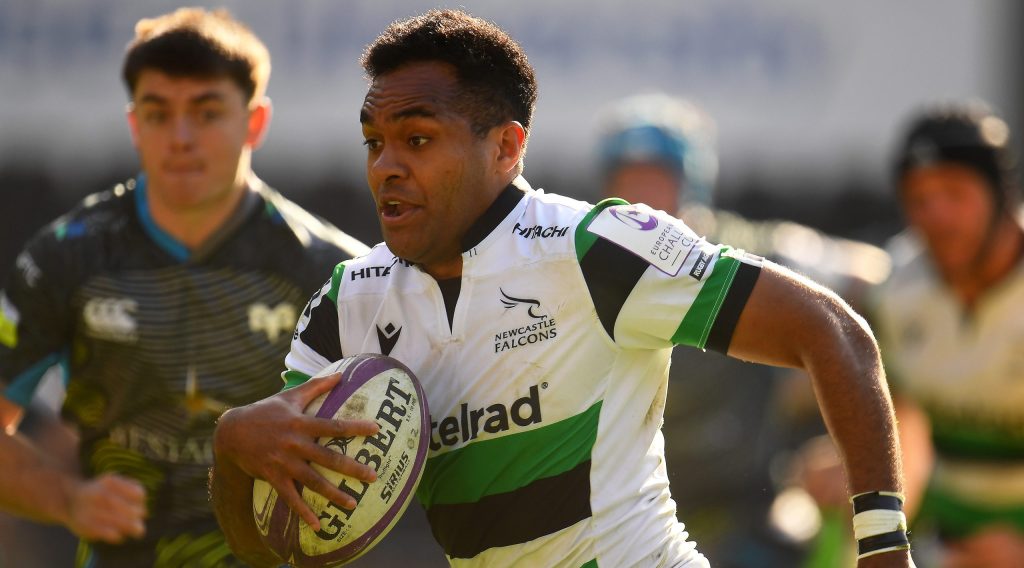 Centre George Wacokecoke scored a try in the last play of the game as Newcastle Falcons grabbed a dramatic 17-13 win at Biarritz Olympique in the EPCR Challenge Cup on Friday night.

Newcastle led at half time in the Pool A encounter thanks to a try from scrum-half Sam Stuart, with Biarritz’s only response a Brett Herron penalty.

Brett Connon kicked Newcastle further in front after the break, but flanker Tornike Jalagonia went over for Biarritz on 63 minutes, with Gilles Bosch nudging the conversion to draw the hosts level.

They left it late, but @FalconsRugby kept their unbeaten start to the competition going in dramatic fashion 🦅👏#ChallengeCupRugby highlights 👇 pic.twitter.com/LtYoGjw5Rb

Herron then slotted his second penalty of the game on 72 minutes as Biarritz looked to have done enough to secure a second win in this season’s EPCR Challenge Cup.

However, Newcastle would have the final say as Wacokecoke went over in the corner and made it two wins from two in the competition for the Gallagher Premiership side.

Newcastle face a trip to RC Toulon in Round 4 next weekend, while Biarritz not in EPCR Challenge Cup action again until they host the three-time European champion in Round 5.