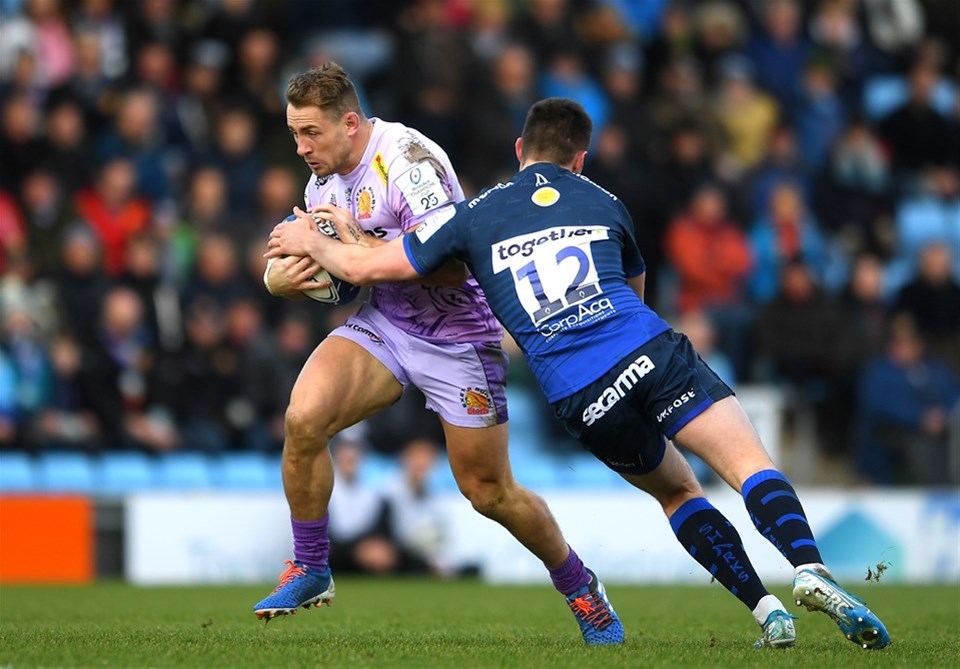 Glasgow Warriors fly-half Adam Hastings will be looking to add to his tally of 41 points for this season’s European campaign against Sale Sharks this weekend, guiding the Scottish side into the Heineken Champions Cup quarter-finals in the process.

They remain in contention despite having only 12 points, and will need to beat Sale Sharks on Saturday and hope for favourable results elsewhere.

Round 5️⃣ ➕ Pool 2️⃣ = drama. @ExeterChiefs secured QF qualification this weekend after a dramatic away draw at @GlasgowWarriors 🤯#HeinekenChampionsCup pic.twitter.com/HfLyQRZrIl 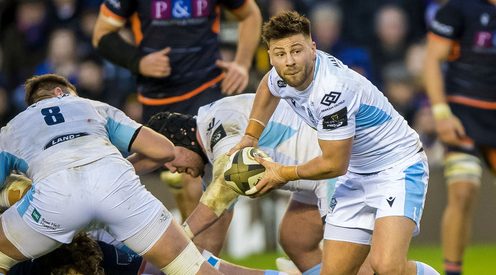 Glasgow Warriors kept themselves in the hunt for a place in the quarter-finals of the Heineken Champions Cup with a runaway 45-7 win at Sale.

The bonus point victory put them into the top eight overnight but they face an anxious wait to see if either Gloucester, who visit Toulouse, or Saracens, who host Racing 92, pick up the victories they need to potentially pip them for the final knockout berth.

Glasgow effectively had the job done in the first half-hour as they ran in three tries in clinical fashion.

48' | TRY!!! Ali quick taps and darts towards the line before popping to Sam Johnson who dives over for Glasgow's fourth securing the try bonus point. Adam adds the extras.

📲 Follow the game in our live match centre: https://t.co/isIiXC3oAG pic.twitter.com/Jjci2b8ZgD

Flanker Leone Nakarawa made a dramatic start in his comeback game for the Warriors as he showed his strength to bullock his way over after only two minutes.

Then with Sale still reeling from the sin-binning of no.8 Jono Ross for a a high tackle, hooker Fraser Brown plunged in.

Sale did manage to gain some territory but they lacked the killer blow and Glasgow went back upfield to show them how it was done as scrum half Ali Price evaded the defence and slipped out a pass for winger Daniel Van der Merwe to grab a poacher’s score. Adam Hastings added all three conversions to put the Warriors 21-0 ahead at the break.

The bonus point score came seven minutes into the second period as centre Sam Johnson finished off more good work by man of the match Price.

57 | JCW gets his first in Sharks colours.

Jonny Gray crossed with 15 minutes remaining and George Turner added another four minutes from time with Hastings landing his sixth conversion to add to a second half penalty.